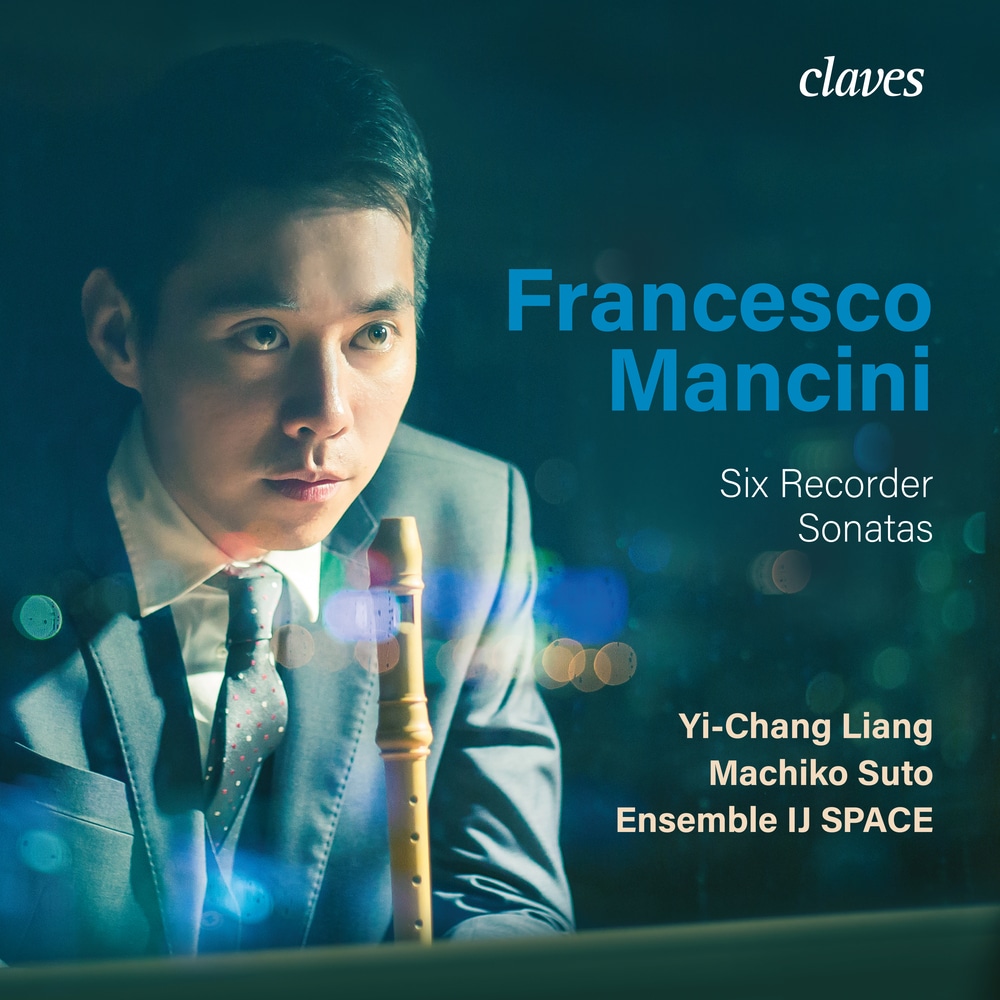 Available in 96 kHz / 24-bit AIFF, FLAC high resolution audio formats
The Enlightenment, whose earliest stirrings were in French rationalism and English empiricism, transcended nationality and reached across European borders even to the shores of the Atlantic colonies. The relative and momentary peace in Europe after 1715 coupled to a rising prosperity and the premium placed on “knowledge,” fueled an increase in international travel. The affluent, educated, and often aristocratic travelers of the North headed south, primarily to Italy. Their collective travels to the Italian peninsula formed the “Grand Tour.” Mancini occupied a position of significant prestige and influence within the local music community, training future generations in all traditions whether sacred or secular, vocal or instrumental. Although their origins remain shrouded, the Sonatas for Recorder and Basso Continuo speak to the vibrant instrumental music culture of Naples. Traced to a collection of music for the same instrument residing in the Library of the Conservatory of Naples (San Pietro a Majella, MS 31-36), these works bristle with the energy of Mancini’s tuneful melodies, dense contrapuntal textures and lively rhythms in lucid formal arrangements. The manuscript itself reveals ties to both the Cappella Reale and the Santa Maria di Loreto Conservatory, in that Mancini and the other local musicians represented, all moved in these same rarified spheres as colleagues. Indeed, this modest group of works may have been performed in such contexts and represents the type of souvenir prized by learned visitors to Naples on the Grand Tour. IJ SPACE was founded in Amsterdam, by recorder player Yi-Chang Liang and harpsichord player Machiko Suto in 2014. They have performed at the Utrecht Early Music Festival 2018 (Fabulous Fringe), International Young Artist’s Presentation (IYAP, during Laus Polyphoniae 2018) and Prix Annelie de Man 2018. They have received awards at International competitions such as: the First Prize at the 19th edition of Biagio Marini Competition for chamber music in Neuburg, Germany and the Third Prize at the International Van Wassenaer Competition for chamber music in Utrecht, the Netherlands (during the Utrecht Early Music Festival) in 2018. So far, they have left their footprints as performers in the Netherlands, Belgium, Germany, Italy, Switzerland, Japan and Taiwan and will perform at the Festival Young Talent Schiermonnikoog in the Netherlands , Wunderkammer Trieste in Italy and BOZAR next generation in Belgium in Spring, 2020.
96 kHz / 24-bit PCM – Claves Records Studio Masters