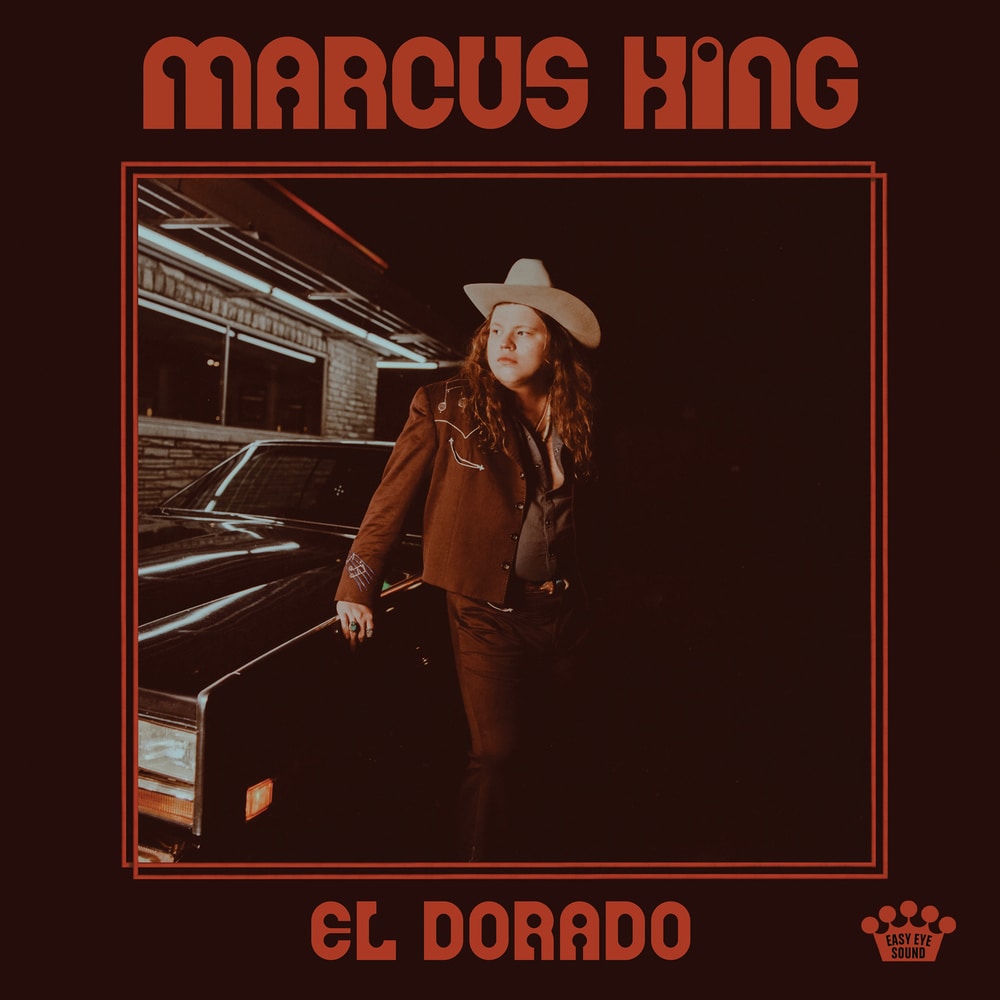 Available in 48 kHz / 24-bit AIFF, FLAC audio formats
Grammy Award Nomination, 2020 – Best Americana Album Marcus King’s debut solo record El Dorado is a Dan Auerbach produced, genre-bending release from a world-class young talent. A 23-year-old guitar phenom and innovative songwriter who can simultaneously switch from swaggering rock to supersonic soul – Marcus’ vocal powers take center stage on El Dorado, establishing him as one of the most soulful voices of his generation. Bursting with charisma, talent and steadfast determination, last year the Greenville, South Carolina native put the pain of lost friends and broken hearts behind him and set out to Nashville TN. The album title El Dorado is in part, inspired by his new home. The resulting record is a contemporary sonic exploration of classic rock, blues, southern R&B and country-soul where subtle acoustics and pedal steel shines bright alongside raucous electric guitars and blistering solos. “That’s how I see Nashville – the city of gold. I wanted to be closer to the source of music and opportunity [...] I signed the lease agreement on the road for the house I rent without even seeing inside. When the universe speaks to you, listen.” - Marcus King
48 kHz / 24-bit PCM – Fantasy Studio Masters