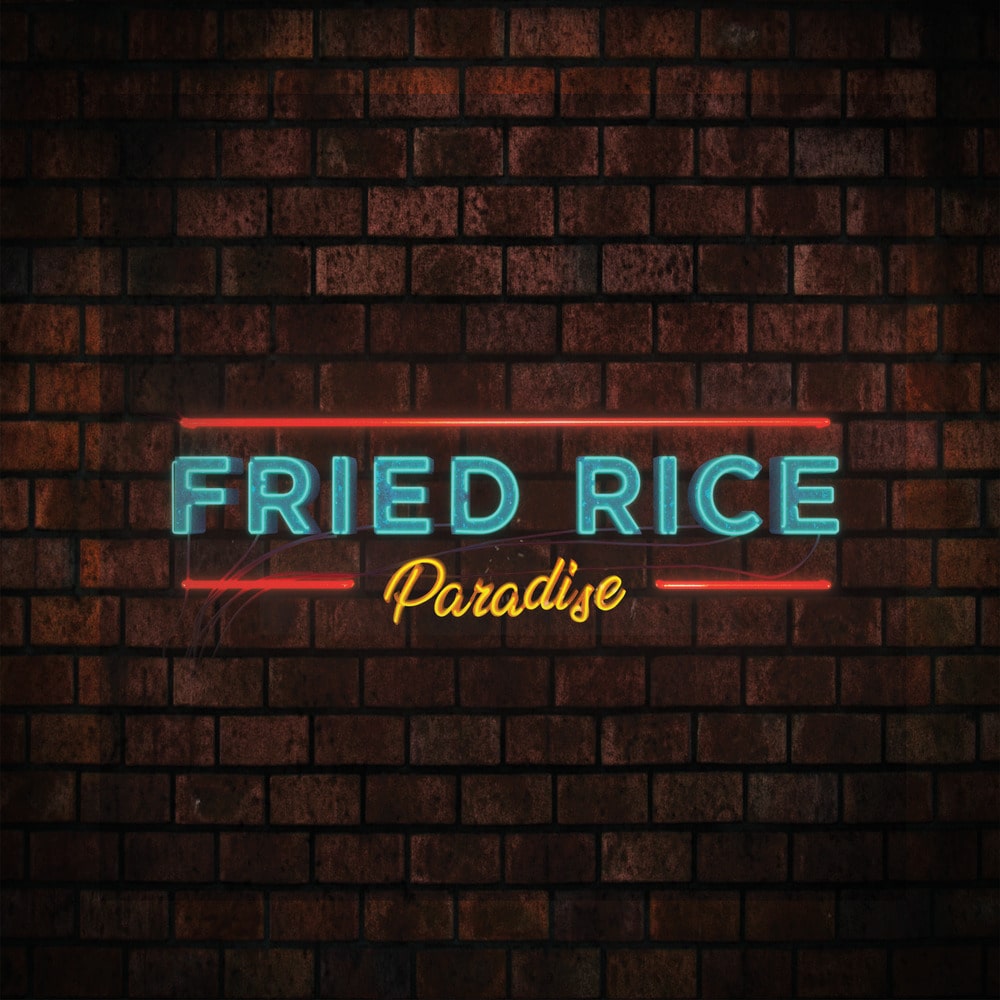 Available in MQA and 48 kHz / 24-bit AIFF, FLAC audio formats
The Original Sountrack to the TV series adaption of Dick Lee's iconic stage musical, Fried Rice Paradise – featuring the music by George Leong and Dick Lee. The 1986-set drama stars armen Soo, Peter Yu, Sebastian Tan, Suhaimi Yusof, and Malaysian singer Uriah See, and features Lee's songs from the era. However, the series isn’t a traditional musical where “the character sits alone and sings.” Instead, his music is used to colour the period.” “In the ’80s, I released eight albums and these albums are basically lost because all the masters were lost in a warehouse fire. I still have those albums and I digitalised all of them. The songs are very 80s-sounding and the style of writing is also quite nostalgic and retro.” - Dick Lee
48 kHz / 24-bit PCM – WM Singapore Studio Masters