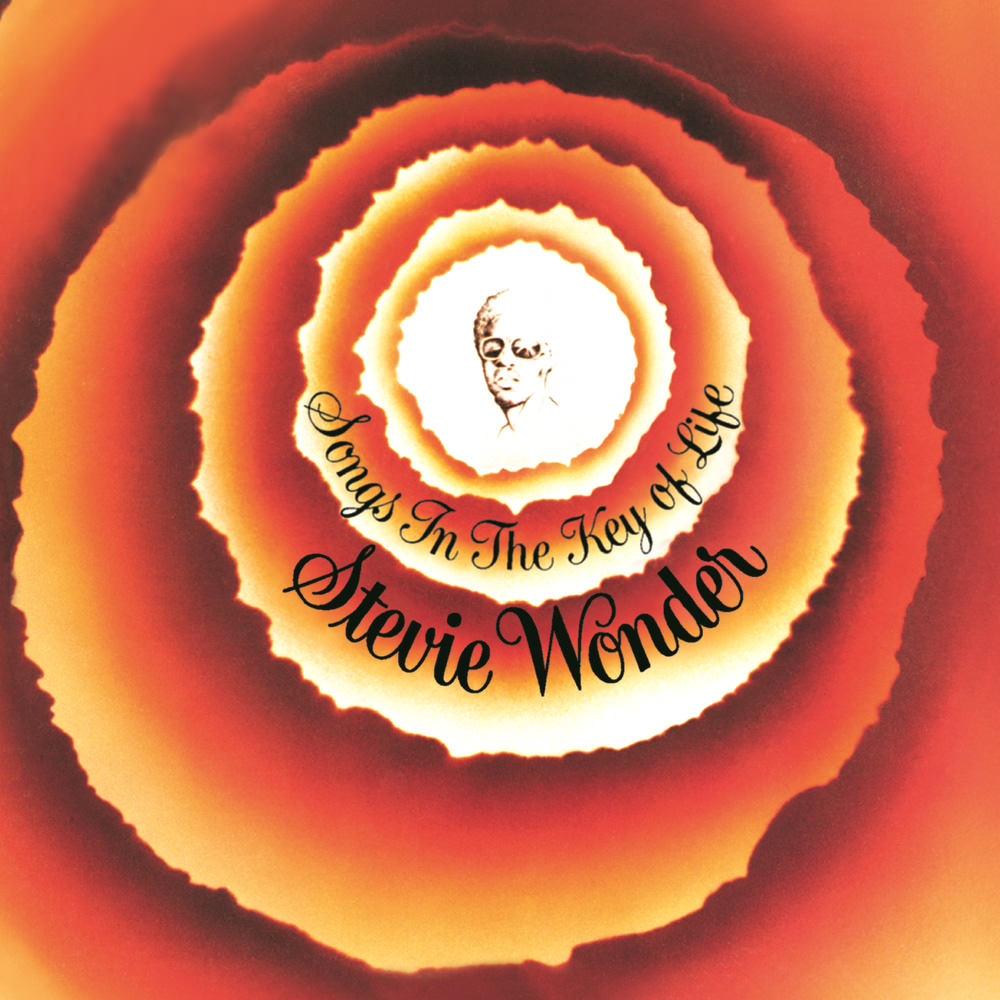 Songs In The Key Of Life

Available in 192 kHz / 24-bit, 96 kHz / 24-bit AIFF, FLAC high resolution audio formats
Billboard 200 - #1, 1976 Billboard Hot 100 - #1, 1976 - I Wish Billboard Hot 100 - #1, 1977 - Sir Duke Grammy Award - Album of the Year, 1976 "... a phenomenal undertaking ... a gorgeous communication from a genius ... Wonder at his smoothest and most romantic ..." - Billboard "... wherever I go in the world, I always take a copy of Songs In The Key Of Life. For me, it's the best album ever made and I'm always left in awe after I listen to it." - Elton John "Wonder's particular genius is that his carefully crafted perfection sounds so convincingly offhand. I found myself constantly discovering and falling in love with new cuts I'd somehow overlooked. The album offers something fresh at each listening, something right for every mood. It's his voice, beyond mere words, into pure expression, that snatches you up. And won't let go." - Rolling Stone Songs In The Key Of Life remains the biggest album of Stevie Wonder's career and arguably one of the most important pop albums ever released. With a very rare (at the time) US chart debut at number one, the record contains two number one hit singles, won four key Grammy Awards (out of seven nominations) and has been ranked number 57 on the Rolling Stone list of the 500 greatest albums of all time. "Of all (my) albums, Songs In The Key Of Life I'm most happy about. Just the time, being alive then. To be a father and then ... letting go and letting God give me the energy and strength I needed." - Stevie Wonder
192 kHz / 24-bit, 96 kHz / 24-bit PCM – Uni/Motown Studio Masters