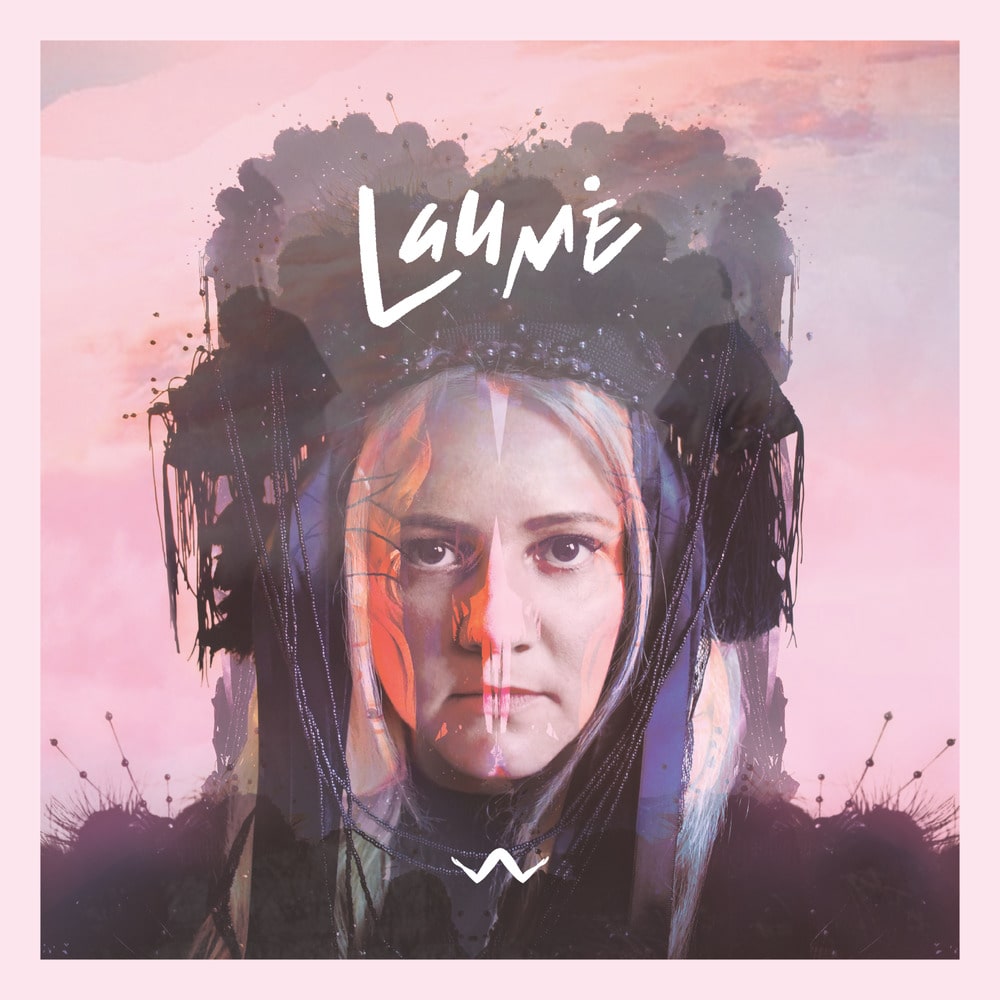 Available in MQA and 44.1 kHz / 24-bit AIFF, FLAC audio formats
Synth-pop project Laumė (rhymes with Pflaum) delivers an aptly-titled new LP, Waterbirth, by way of Carpark Records, finally sharing her most lyrically complex and musically infectious body of work to date. The New Zealand-born songwriter and former Yumi Zouma frontwoman and co-founder, Kim Pflaum, worked with French producer Rude Jude to craft a 13-track LP that broadens the scope of Laumė. The irresistibly vibrant and funky sounds of each instrumental are inspired by visionary pop artists like Sade, Kate Bush, and Grimes, but sit in stark contrast with the ideas explored in Pflaum’s writing. Since releasing her debut EP, Bad Humors, under the moniker MADEIRA, Pflaum has renamed the project, had a stint in London, and spent the past three years working to better understand the complexity of the world around her. Her travels and new experiences shaped both the content and construction of her songwriting and recordings, giving way to this expansive new full length. Between 2016 and 2019, Pflaum wrote and recorded new material for Waterbirth everywhere she had the space to–from Okie Dokie studio in Auckland, to flats around London, to even a train across Poland. “I began to question human nature and who we are. We’re so complex and we have these dark sides to us—I’m equally reflecting on myself at the same time. Although at one level it might sound like I’m singing about a certain thing, I’m usually singing about something else altogether on another level.” - Pflaum
44.1 kHz / 24-bit PCM – Carpark Records Studio Masters