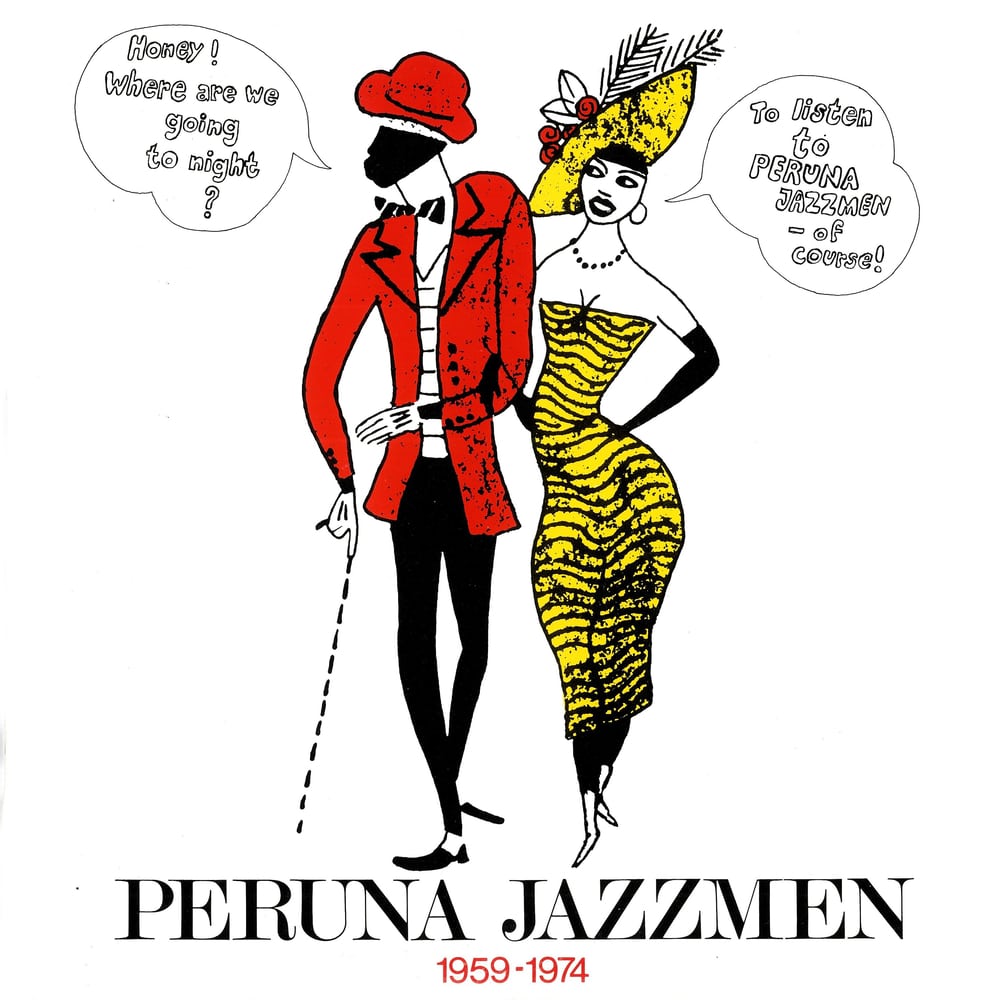 Available in 96 kHz / 24-bit AIFF, FLAC high resolution audio formats
Peruna Jazzmen is a danish jazz band founded in 1959. They play genuine, classic 1920's jazz music as by Louis Armstrong, Jelly Roll Morton, Joe King Oliver, Clarence Williams and others among the founders of Jazz. The band was voted no. 1 in traditional jazz contests in Dunkerque and San Sebastian. Peruna Jazzmen was also voted one of the World´s 3 best bands within the style at a jazzology election in the USA. This compilation features music from the band's inception up until its release in 1974. A legacy recording for lovers of jazz throughout the ages!
96 kHz / 24-bit PCM – Storyville Records Studio Masters