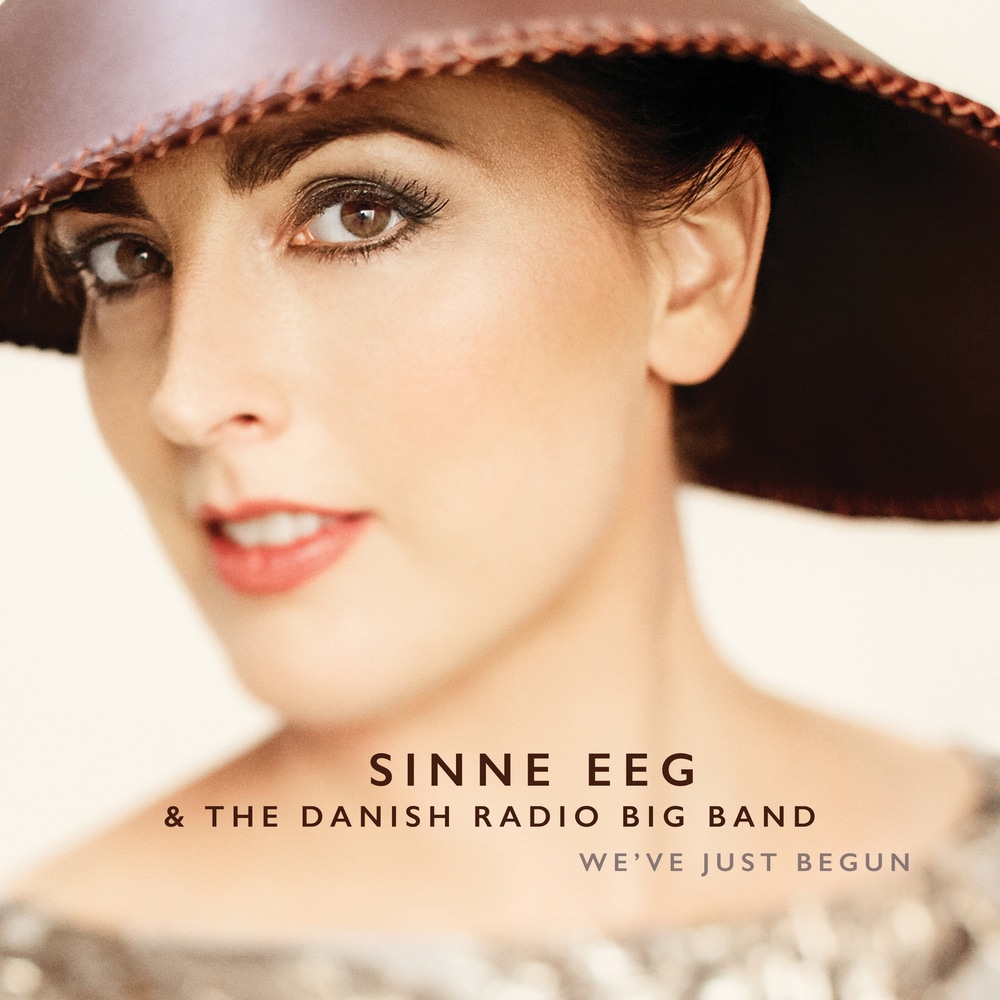 Available in 96 kHz / 24-bit AIFF, FLAC high resolution audio formats
2020 release from Danish jazz vocalist Sinne Eeg and The Danish Radio Big Band. We've Just Begun is one of Sinne Eeg's biggest projects ever, for which she wrote five original songs. The record was produced by André Fischer (Diane Schuur, Nina Simone, Natalie Cole) and mixed at Capitol Studios in Los Angeles by the legendary Al Schmitt (Frank Sinatra, Miles Davis, Ray Charles). Danish jazz vocalist Sinne Eeg (sée-neh/ée) is known throughout the world, but it all started in a small town called Lemvig in September 1977. Sinne grew up in a jazzy home, where her father played double bass, her mother the clarinet and her brother the saxophone. Naturally, Sinne started singing. She is not only a brilliant vocalist, she is also a great songwriter. Her talent for writing and composing won her the prestigious Danish Carl Prize 2018 for Song Of The Year, “Aleppo”, included on her album Dreams. She has received numerous accolades, including four Danish Music Awards, the Danish Radio P2 Jazz Prize, the Ben Webster Prize, the French Prix Du Jazz and Queen Ingrid’s Honorary Grant, personally awarded by Queen Margrethe of Denmark.
96 kHz / 24-bit PCM – BFM Jazz Studio Masters