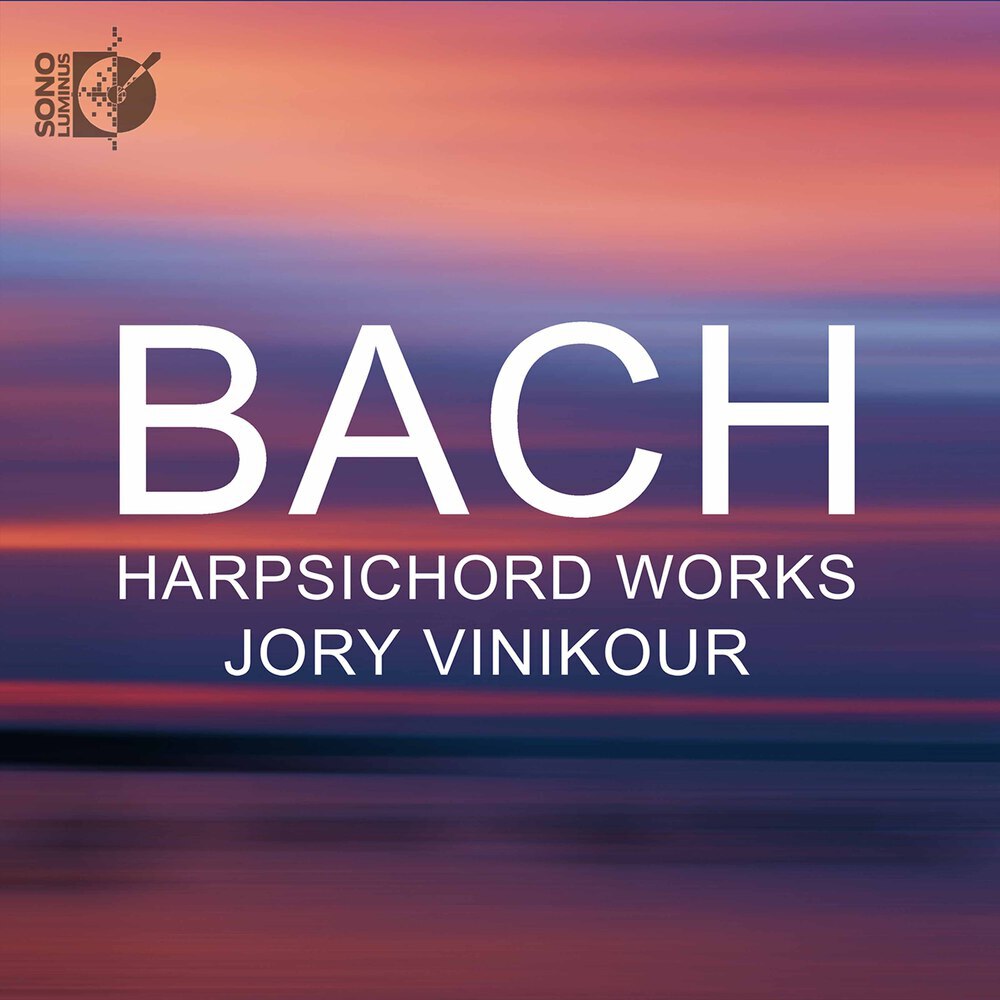 Among the best known of Bach’s solo harpsichord works, the Concerto each "Italienischen Gusto" was published in 1735, as the first half of the second volume of the "Clavier-Übung" (with the French Overture as the second half).

This work is surely the finest of tributes to Bach’s affinity for the Italian style of concerto writing - an affinity he showed in transcribing concerti by Vivaldi, Marcello, and others for solo keyboard.

Bach uses the two keyboards of the harpsichord (and he specifically indicates such an instrument for both of the works in the second volume of the Clavier-Übung) to create contrasts between tutti and solo passages. The rather stately main theme of the first movement is juxtaposed with livelier rhythmic passages. The exceptional second movement features a florid cantilena in the right hand, accompanied by steady eighth notes in the left. The sombre mood is quickly dispelled by the exuberant final movement, wherein Bach obliges the performer to rapidly shift from one keyboard to the other.