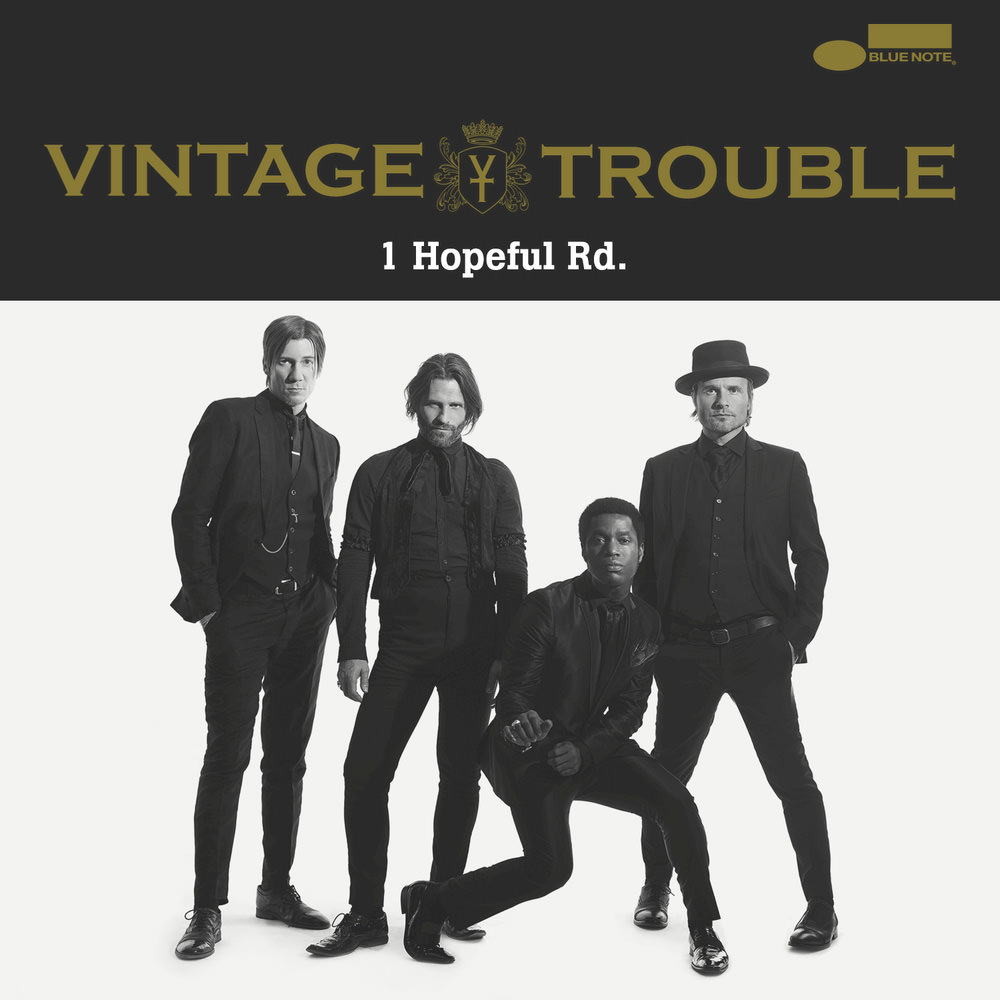 Available in 88.2 kHz / 24-bit AIFF, FLAC high resolution audio formats
"... (evokes) artists across the spectrum of classic soul, R&B and blues-rock, from Sam and Dave to Johnny Winter, Otis Redding to Led Zeppelin, but I like them not because of the homages they pay but the way they bring the classic sounds and song styles into the 21st century ... my musical find of the year so far." - Blogcritics.org Los Angeles blues retrorock band Vintage Trouble has been aptly described as James Brown singing lead for Led Zeppelin, a comparison that becomes obvious after a few minutes spent listening to 1 Hopeful Rd. Produced by Grammy-winning producer Don Was, the album includes both deep soul ballads and uptempo blues-influenced songs, as the band combines the best of the past with the best of the present.
88.2 kHz / 24-bit PCM – Blue Note (BLU) Studio Masters