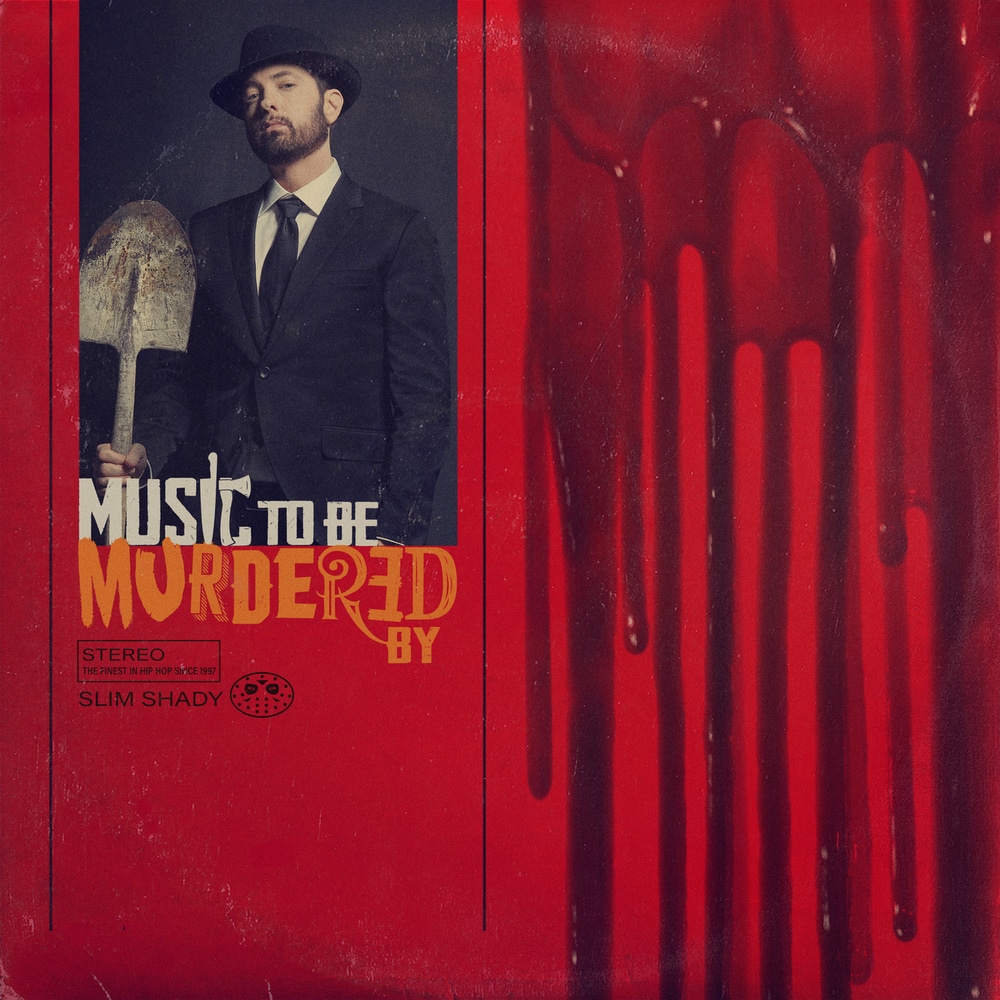 Music To Be Murdered By [Edited / Clean]