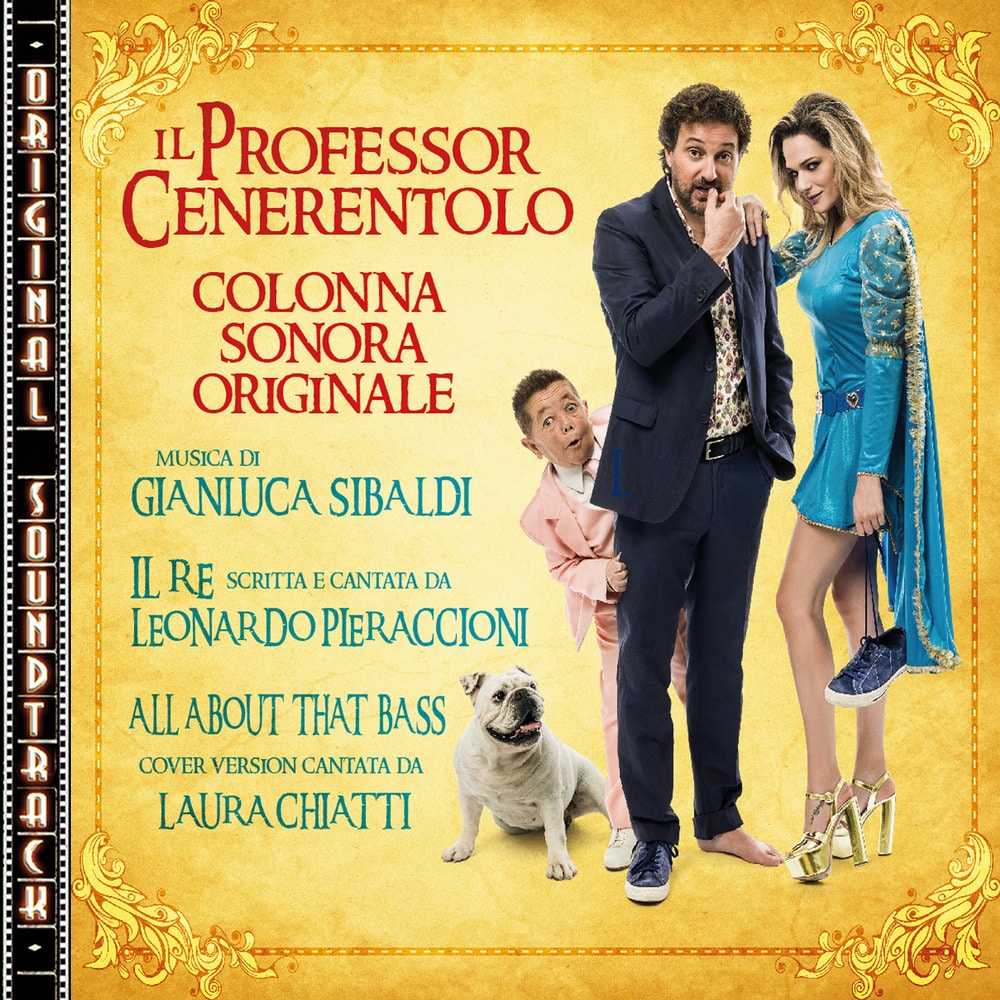 The film tells the story of failed bankrobber, Umberto Massaciuccoli, who at the end of his prison sentence is permitted to work as a librarian and tutor during the day but must return to the penitentiary in the evening. One day he meets the charming dance teacher Morgana, who overhears his nickname "Professor" and believes that he works in the prison as an educator and not as a prison. Umberto then must maintain the ruse as he attempts to woo the teacher, and various hijinks ensue!
44.1 kHz / 24-bit PCM – WM Italy Studio Masters