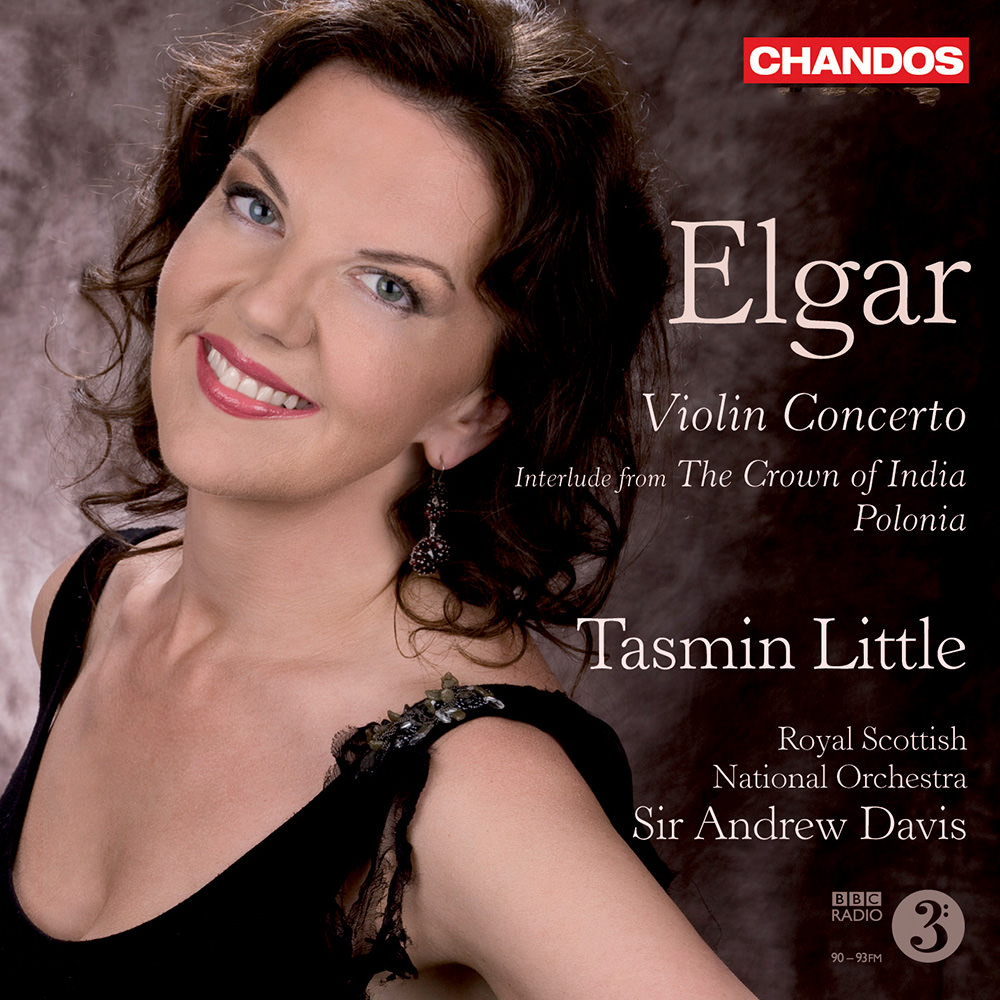 Elgar: Violin Concerto - Interlude from The Crown of India - Polonia

Available in 96 kHz / 24-bit AIFF, FLAC high resolution audio formats
"... Tasmin Little herself is outstanding throughout ... a highly successful disc. Outstanding throughout." - MusicWeb International "Disc of the Month ... Little in towering form, intellectually and musically ... a monumental achievement ... a dynamic performance ... Little and Sir Andrew Davis out-Elgar their rivals ... a recording that is outstandingly vivid ... an exquisitely crafted performance ... an Elgarian must-have ..." - Gramophone "Five Stars ... Little and Davis steer a near-perfect path between the English stoicism and continental passion that lies at the heart of this glorious score. Positioned naturally against the orchestra, Little shares the concerto's surging emotional narrative equally with her accompanists, without the slightest hint of virtuoso ostentation." - Classic FM Tasmin Little’s presentation of Elgar’s Violin Concerto with the Royal Scottish National Orchestra under Sir Andrew Davies was released in 2010 to celebrate the 100th anniversary of the work’s first performance. Little has become especially associated with the concerto, having performed it around the world with many prestigious orchestras, however this version is especially interesting because Little includes the ‘beefed-up’ cadenza used in the work’s first recording from 1916, featuring additional harps. For those used to hearing the standard version, the result here makes for fascinating listening; the album is a valuable addition to the Elgar discography. The cadenza has been tracked separately as Little also recorded the concerto’s familiar cadenza.
96 kHz / 24-bit PCM – Chandos Studio Masters