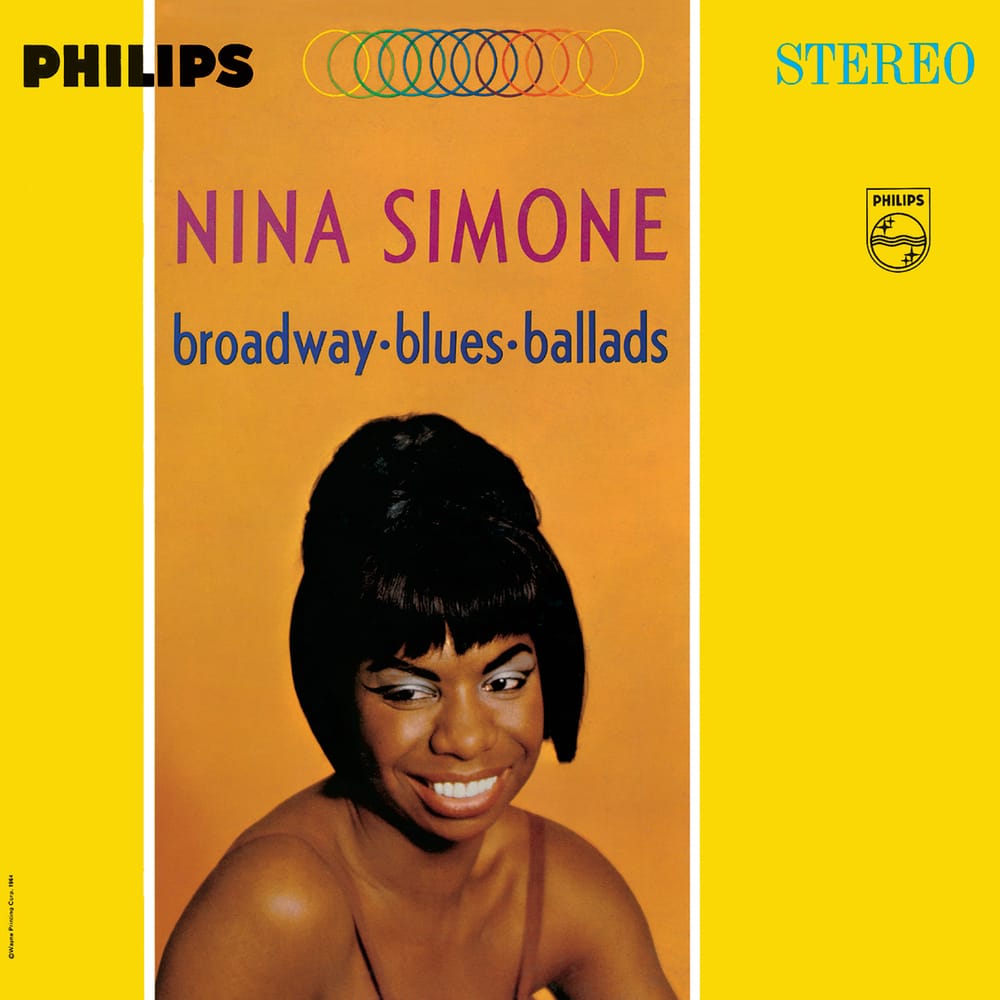 Available in 192 kHz / 24-bit, 96 kHz / 24-bit AIFF, FLAC high resolution audio formats
"... on Don't Let Me Be Misunderstood Simone begins the song with a melody on the harp, which sets up the verses with a dream-like feel. The added strings and choir give the song an epic feel ... Simone has a deep connection with the lyrics, noticeable by the sense of sadness in her performance." - Jazz.com Nina Simone's 1964 release Broadway - Blues - Ballads is notable for introducing the world to the song "Don't Let Me Be Misunderstood", interpreted here as only Simone could sing it. The song would become a huge hit for the Animals a year later; however Simone's reading is dramatically different from their version and became one of the signature tunes of her career.
192 kHz / 24-bit, 96 kHz / 24-bit PCM – Verve Reissues Studio Masters