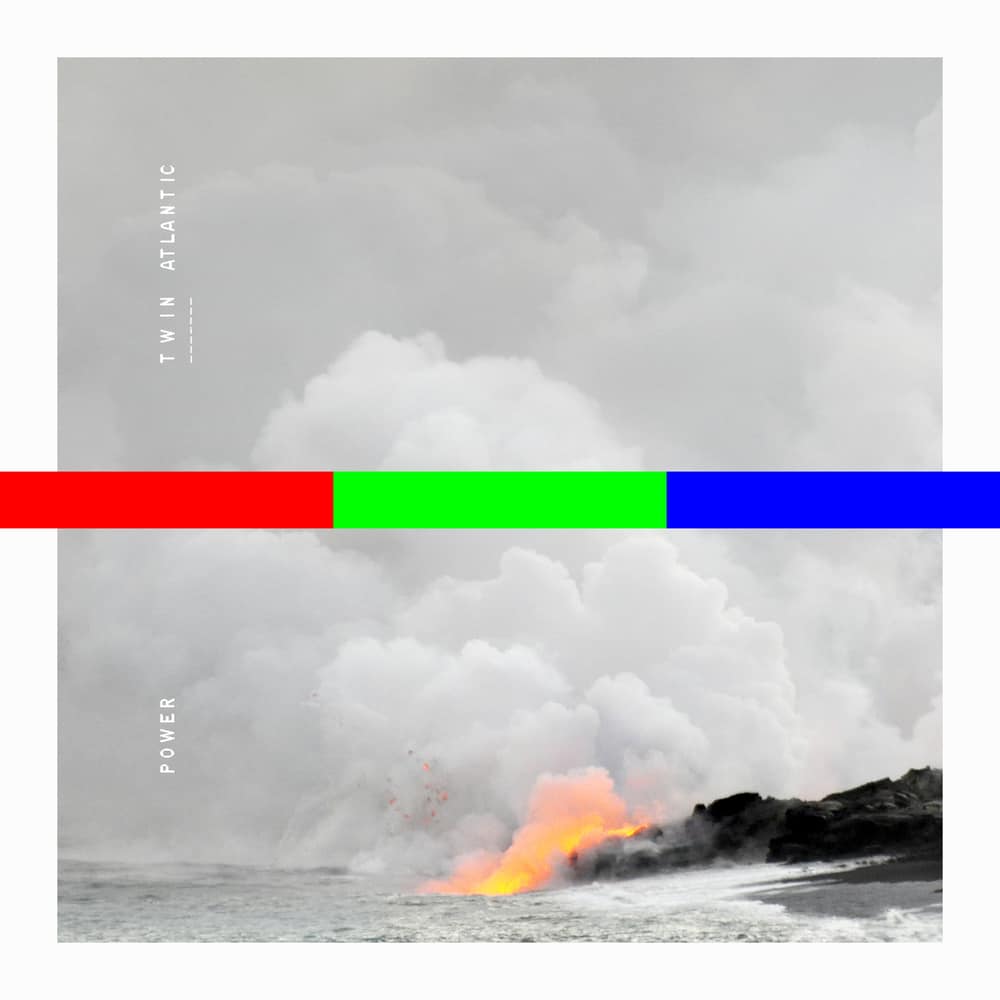 Available in 44.1 kHz / 24-bit AIFF, FLAC audio formats
The new album from the awesome Scottish alt-rockers Twin Atlantic, following on from 2016's critically acclaimed GLA. "The album is inspired by colours, moods, memories. We just got into a room and started creating. The studio as its own instrument reached a new level - we created nothing outside those walls and it became a physical embodiment of the album itself. Power is our own example that there's always a way forward when you are faced with limitations and red lights. It's reignited our ambition and drive for what we can achieve. Hearing these songs, that's what I feel and hear: power. And that's what the last two years have made us feel as a band: totally empowered." - Twin Atlantic
44.1 kHz / 24-bit PCM – Virgin Records EMI Studio Masters

Tracks 4, 7 – contains material which has been processed by a perceptual audio coding algorithm