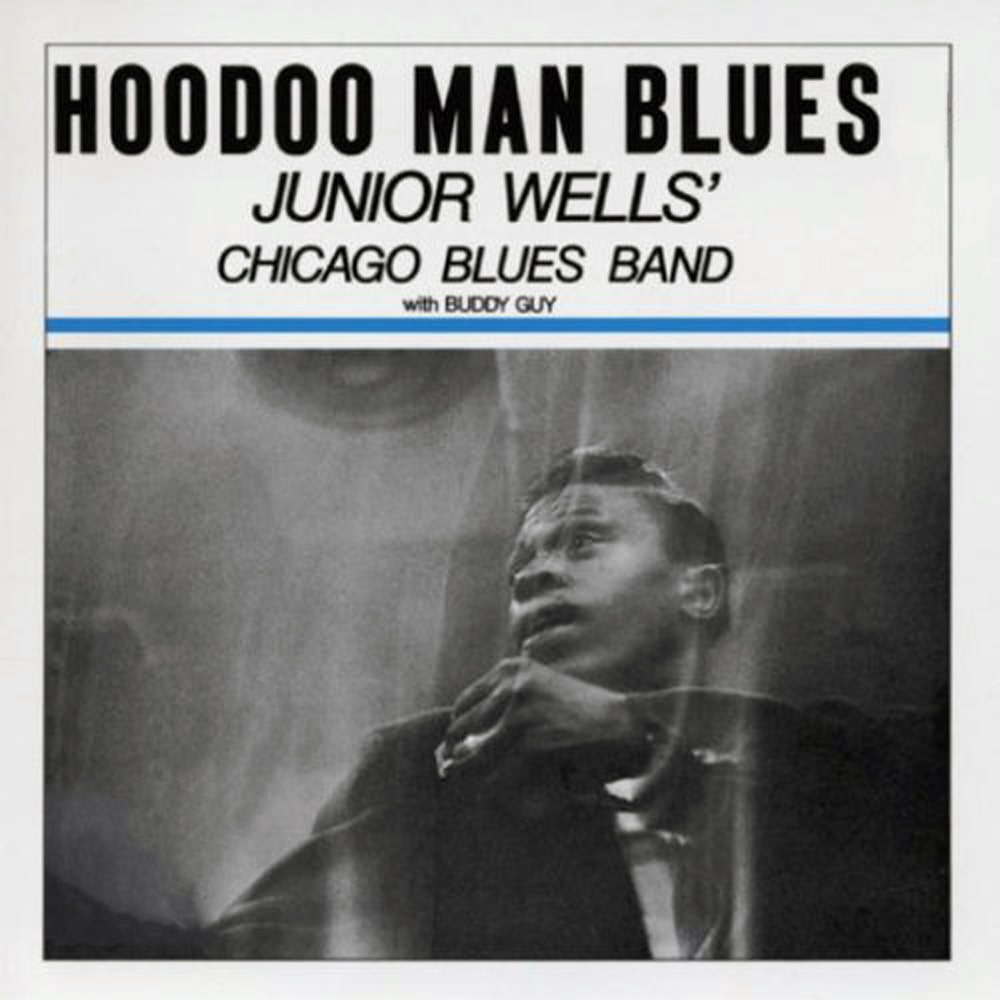 The album of Chicago blues music was solicited by Bob Koester, the founder of Delmark Records, who liked Wells' music enough to give the musician considerable freedom on the album in spite of concerns of commercial response. The resultant innovative album became Delmark's best seller, establishing Wells' career and receiving critical acclaim as being among the best albums Wells ever produced and even among the greatest blues albums ever made, being included for preservation by the National Recording Registry.
44.1 kHz / 24-bit PCM – Fuel Records Studio Masters