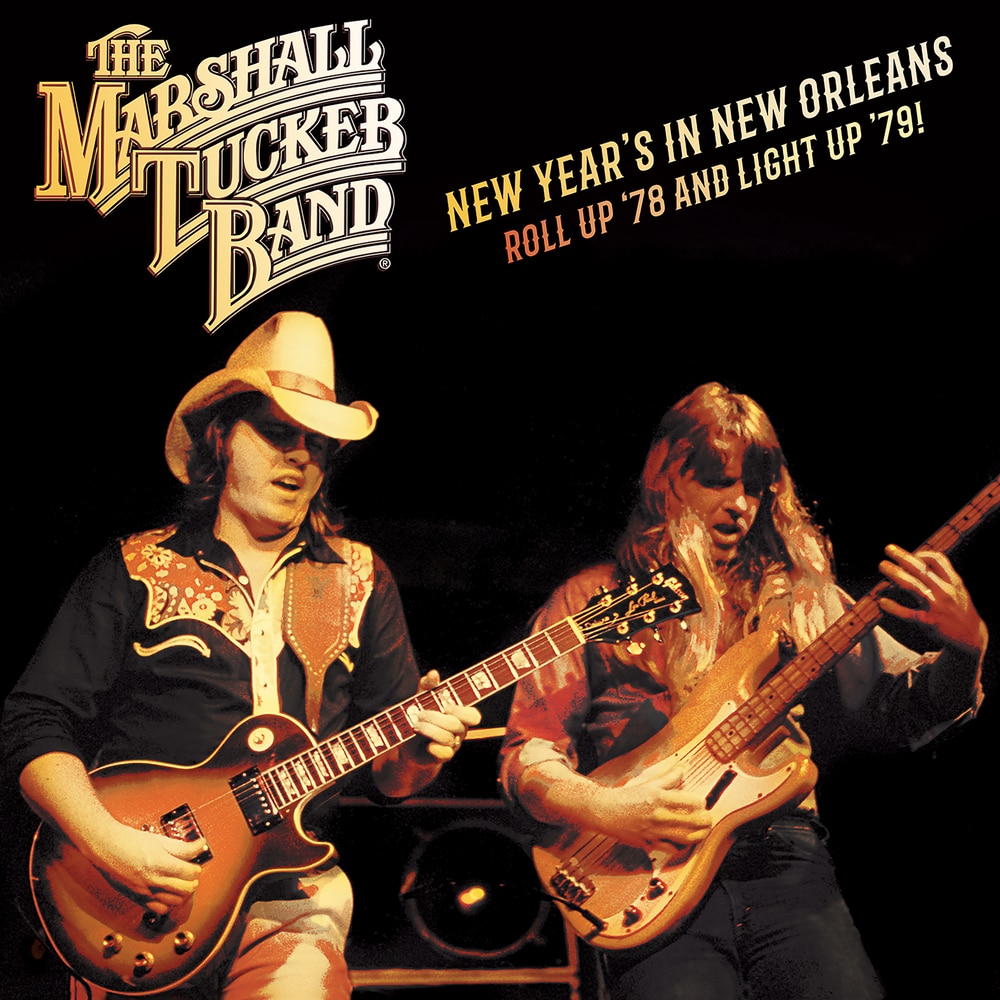 “Let’s show the people coast to coast that we here in New Orleans can party! Are you ready to roll ’78 and light up 79?!”

These were the words from the buzzing (and probably buzzed) emcee as he introduced the Marshall Tucker band in 1978 at The Warehouse – New Orleans' legendary music hall. The New Year's Eve audience was reported ti be the largest radio audience to hear a broadcast at the time, and the band elevated themselves to the occasion.

This rousing legacy recording is sourced from the original 24-track tapes and was mixed in Macon, Georgia in 2019 by Paul Hornsby, the original Capricorn Records producer who recorded and produced their first six gold and platinum albums.
44.1 kHz / 24-bit PCM – Ramblin' Records Studio Masters