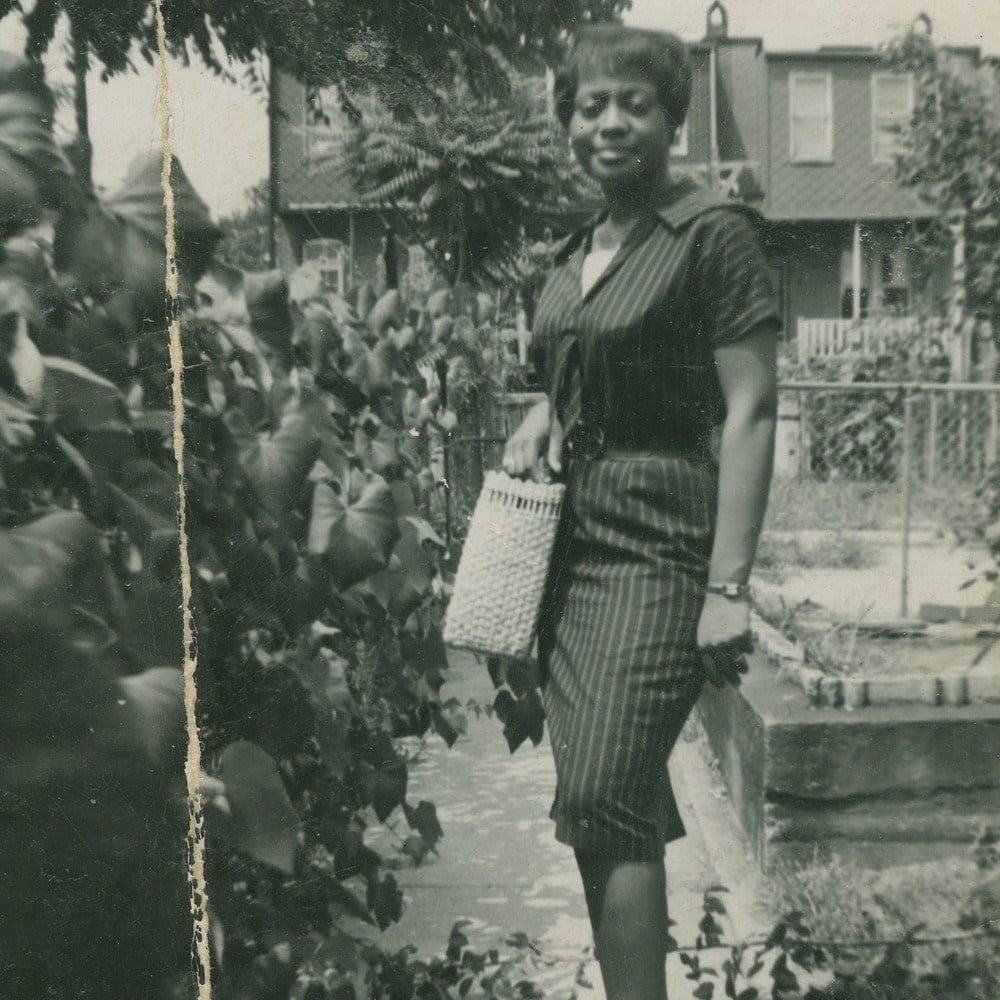 Available in MQA and 44.1 kHz / 24-bit AIFF, FLAC audio formats
Composer and multi-instrumentalist Jeff Parker of Tortoise releases his new full-length Suite for Max Brown. The album, named for and dedicated to Parker's mother, features nine original songs as well as "Gnarciss," an interpretation of Joe Henderson's "Black Narcissus," and John Coltrane's "After the Rain." Parker plays the majority of the instruments on the record and also engineered most it at home or during his 2018 Headlands Center residency in Sausalito, CA. Parker's bandmates on Suite for Max Brown, dubbed the New Breed, include pianist-saxophonist Josh Johnson; bassist Paul Bryan, who co-produced and mixed the album with Parker; piccolo trumpet player Rob Mazurek, his frequent duo partner; trumpeter Nate Walcott, a veteran of Conor Oberst's Bright Eyes; drummers Jamire Williams, Makaya McCraven, and Jay Bellerose, Parker's Berklee School of Music classmate; cellist Katinka Kleijn of the Chicago Symphony Orchestra; and his daughter Ruby Parker, who sings on the opening track. "I used to deejay a lot when I lived in Chicago. I was spinning records one night and for about ten minutes I was able to perfectly synch up a Nobukazu Takemura record with the first movement of John Coltrane's 'A Love Supreme' and it had this free jazz, abstract jazz thing going on with a sequenced beat underneath. It sounded so good. That's what I'm trying to do with Suite for Max Brown. It's got a sequenced beat and there are musicians improvising on top or beneath the sequenced drum pattern. That's what I was going for. Man vs. machine." - Jeff Parker
44.1 kHz / 24-bit PCM – International Anthem/Nonesuch Studio Masters