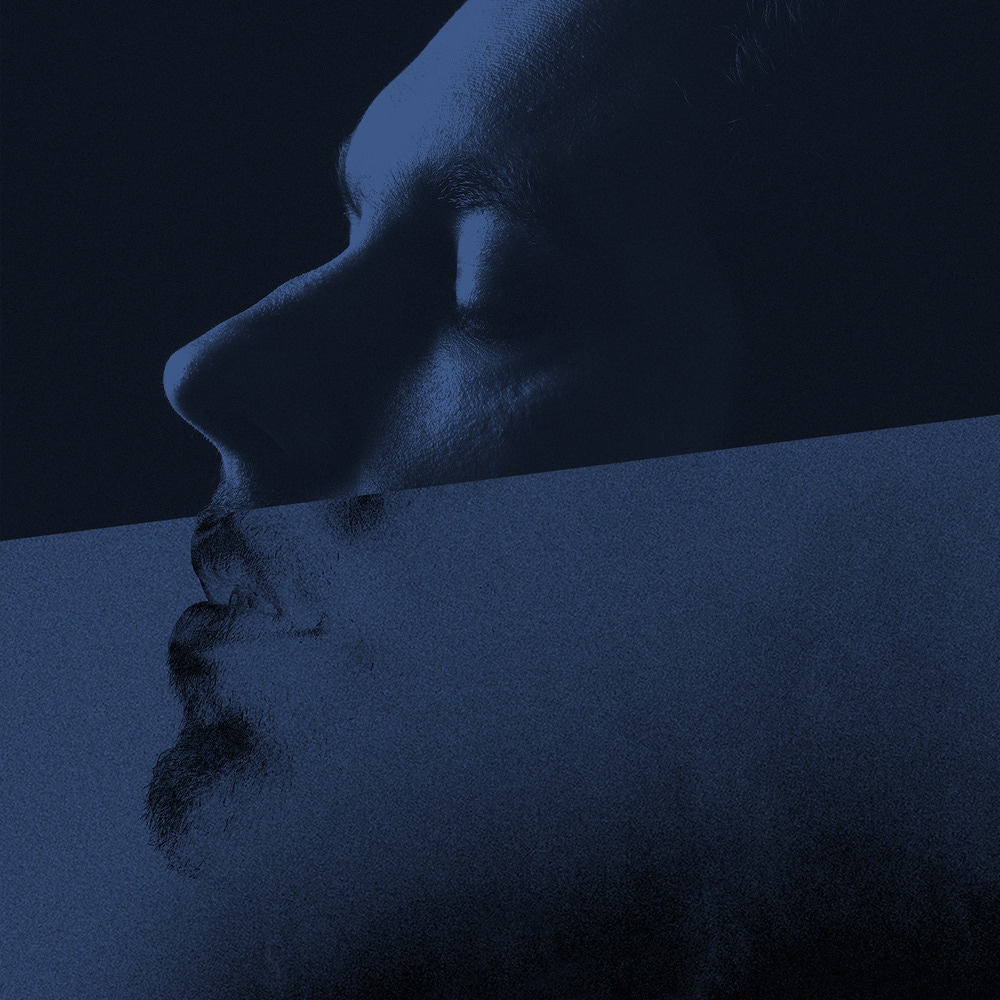 Available in MQA and 44.1 kHz / 24-bit AIFF, FLAC audio formats
Strange Seasons, the debut album from rising London vocalist, songwriter and producer Khushi, shows the artist stepping into his own after his work in the band Strong Asian Mothers. Khushi recorded and produced Strange Seasons in a shed in east London over the past six years, pulling from more than a decade of songs and demos. Though Khushi originally released music under his own name in the early years of this decade, he took a several year break to work on other music before returning to this deeply personal project, isolating himself in the shed to find his purest creative expressions. Toward the end of the process, Khushi was introduced to James Blake and contributed writing and production to his acclaimed album Assume Form, Blake in turn mixed Strange Seasons and invited Khushi to join him on his recent North American and U.K. tours as support.
44.1 kHz / 24-bit PCM – Warner Records Studio Masters