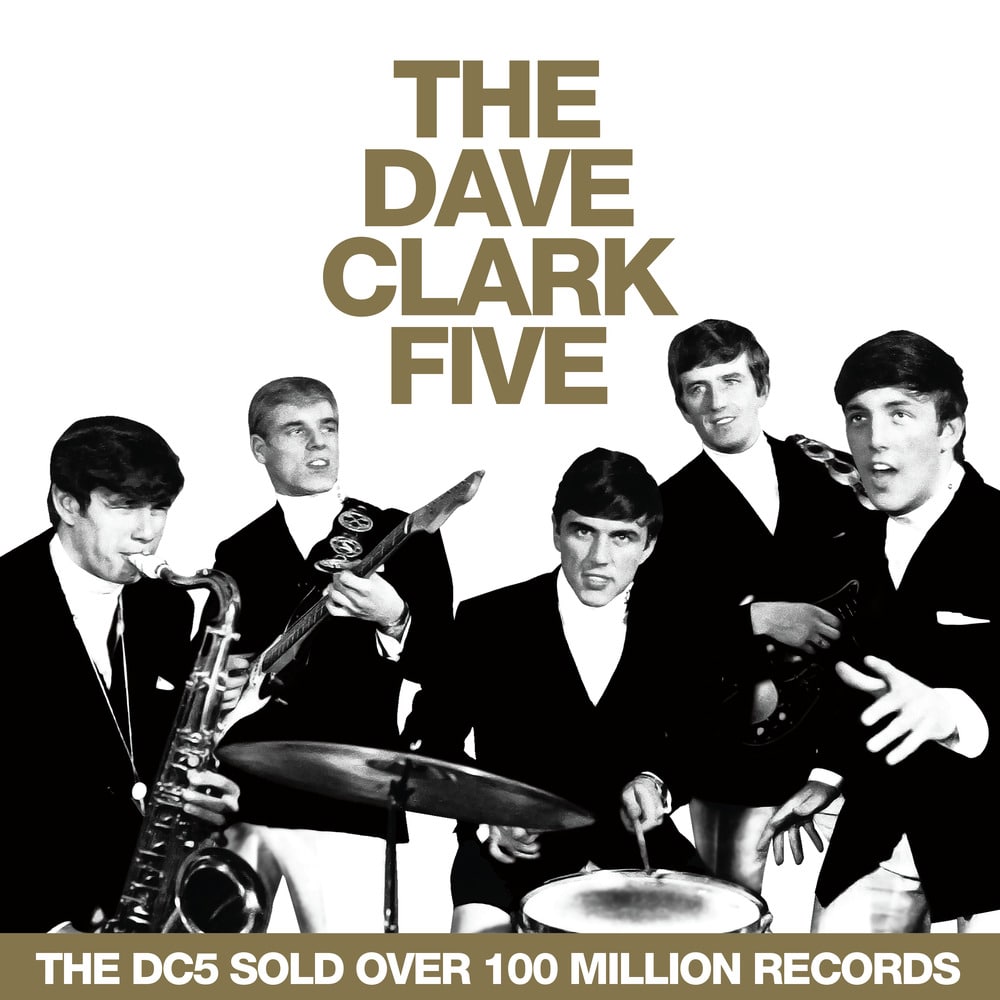 Available in MQA and 96 kHz / 24-bit AIFF, FLAC high resolution audio formats
The Dave Clark Five, often called The DC5, were an English rock and roll band formed in Tottenham in 1957. They were the second group of the British Invasion to appear on The Ed Sullivan Show in the United States (for two weeks in March 1964 following the Beatles' three weeks the previous month). They would ultimately have 18 appearances on the show. The group disbanded in late 1970. On 10 March 2008, the band was inducted into the Rock and Roll Hall of Fame. This remastered compilation features the 16-track collection of All The Hits – representing many of their greatest and most enduring hits, including the seminal "Glad All Over", which knocked the Beatles' "I Want to Hold Your Hand" off the top of the UK Singles Chart in January 1964. The deluxe edition adds another 12 tracks. 2-albums worth of memorable and beloved songs!
96 kHz / 24-bit PCM – BMG Rights Management (UK) Limited Studio Masters