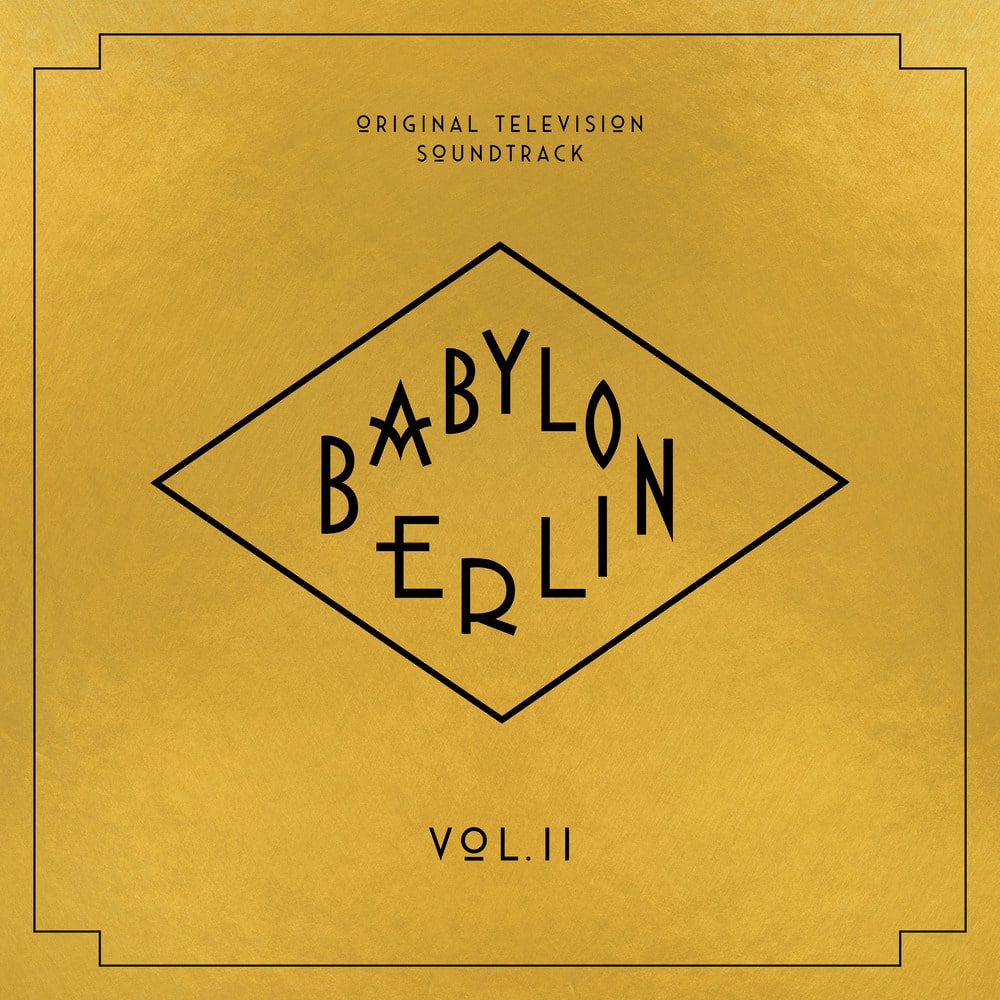 The second volume of the Original Television Soundtrack to German neo-noir television series, Babylon Berlin, with music primarily by Johnny Klimek and Tom Tykwer, alongside guests.

The series takes place in Berlin during the Weimar Republic, starting in 1929. It follows Gereon Rath, a police inspector on assignment from Cologne who is on a secret mission to dismantle an extortion ring, and Charlotte Ritter, police clerk by day, flapper by night, who is aspiring to become a police inspector. Period music of the 1920s-30s is imitated and prominently featured.
48 kHz / 24-bit PCM – BMG Rights Management Studio Masters