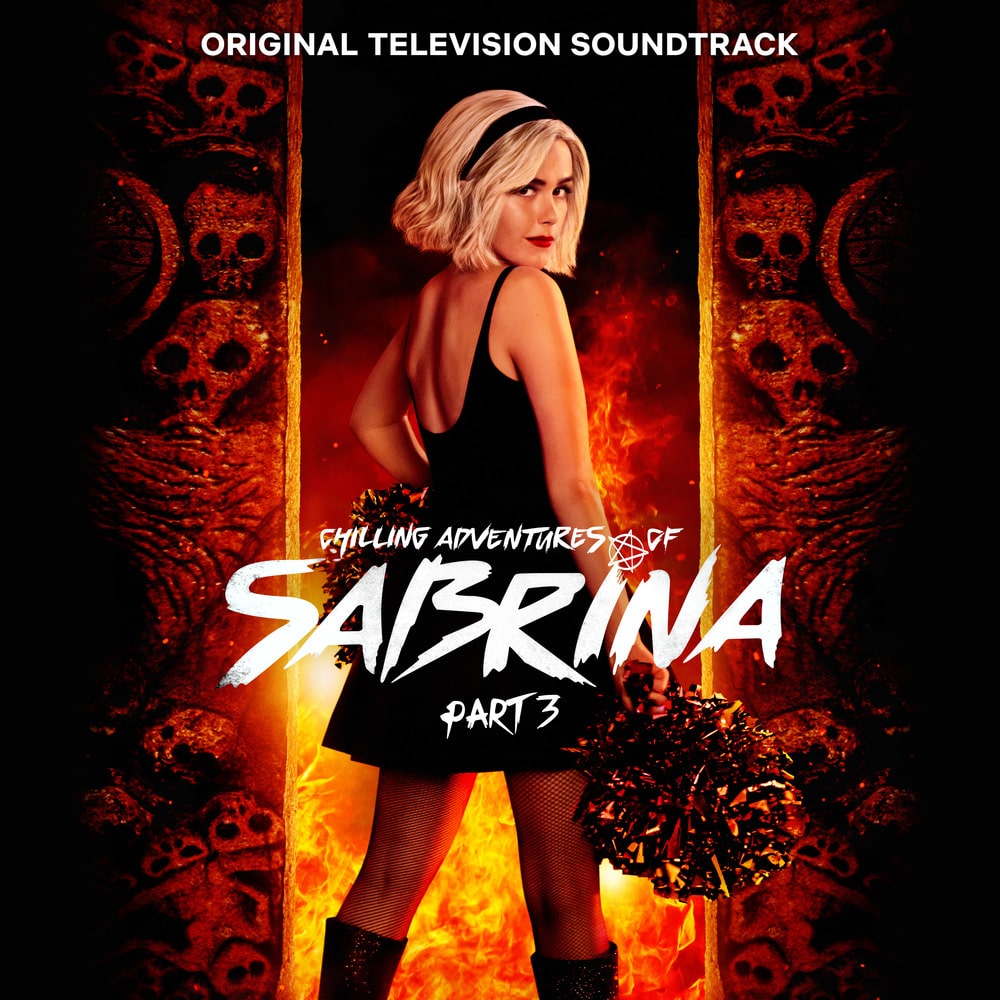 Cast of Chilling Adventures of Sabrina