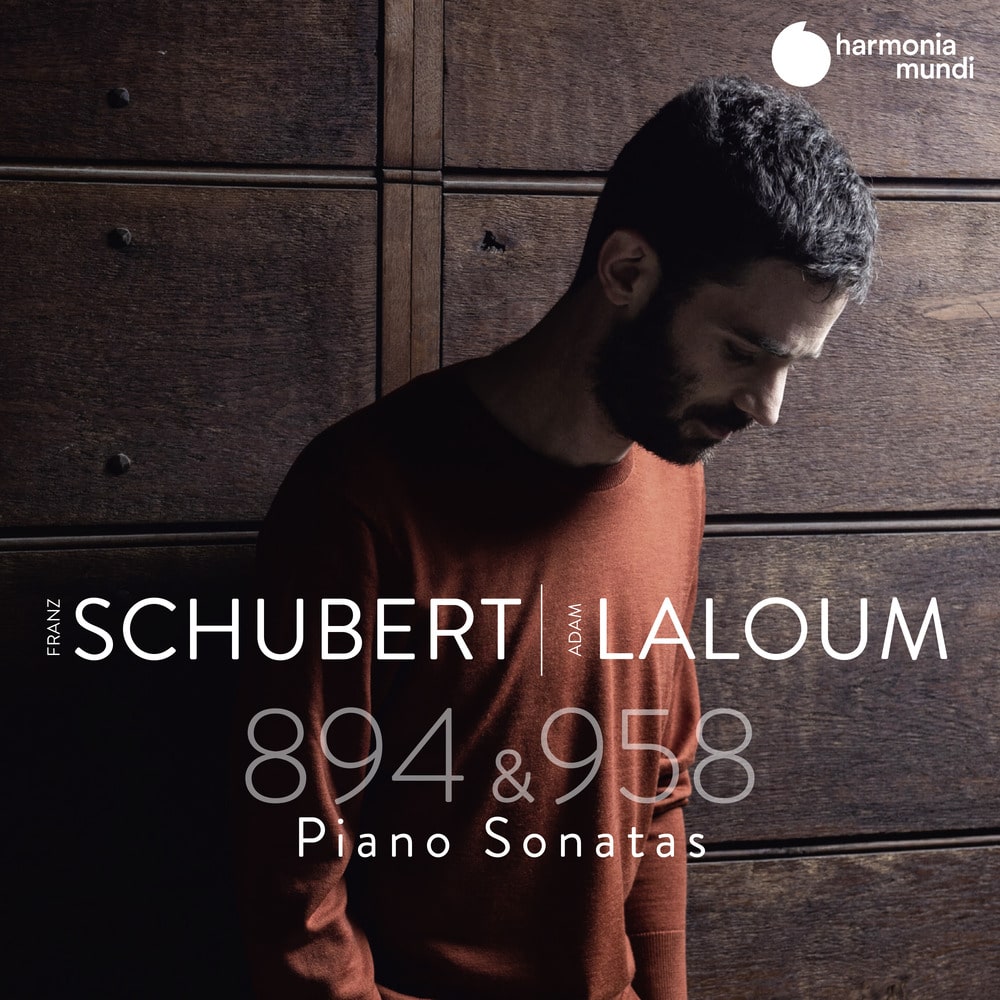 Barely two years separate the monumental Sonata in G (October 1826) from its sister in C minor (September 1828), the first of a trilogy composed on the threshold of death, which was to win the struggle a few weeks later. Two years – and a whole world! Rarely presented together, these two Schubert masterpieces are key works in the repertoire, but also in the aesthetic explorations of Adam Laloum, who here makes his first recording for harmonia mundi.
96 kHz / 24-bit PCM – harmonia mundi Studio Masters