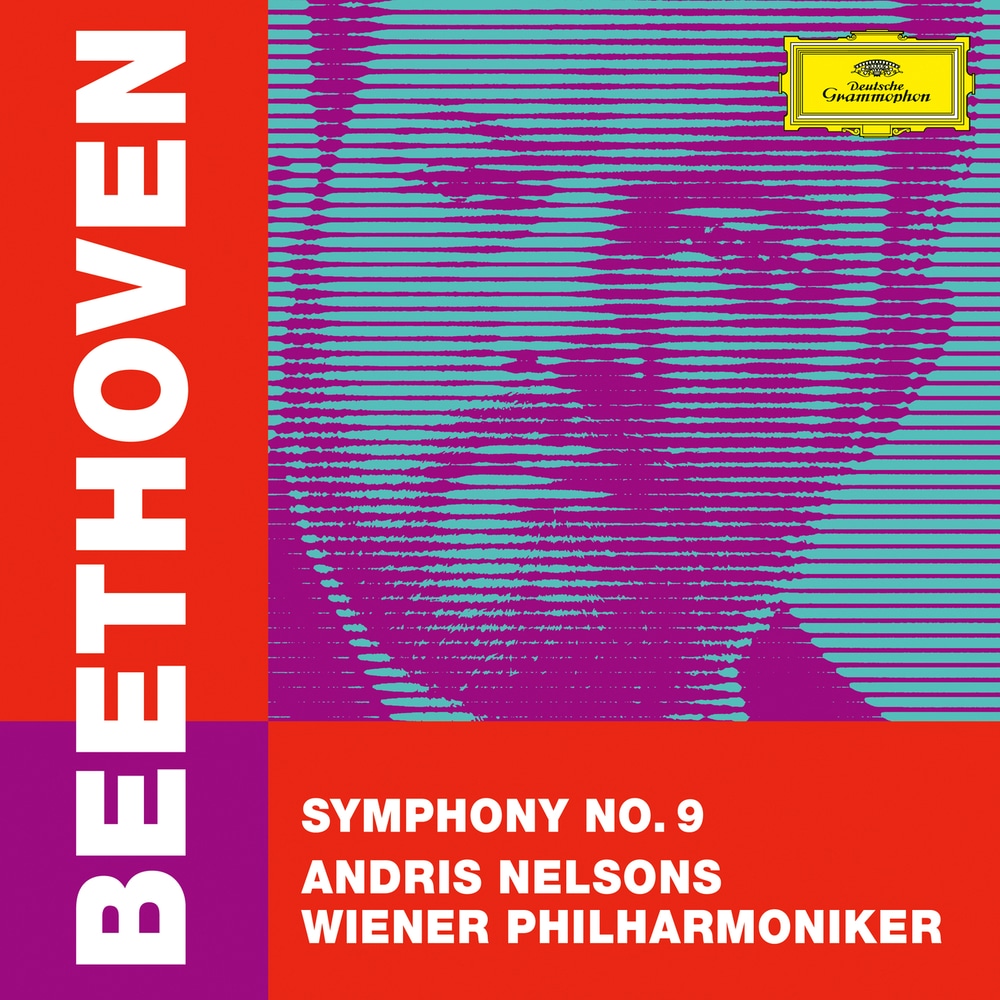 Andris Nelsons has joined forces with the Wiener Philharmoniker to record Ludwig van Beethoven’s nine symphonies for Deutsche Grammophon. Presented here is the complete Ninth Symphony in D Minor, a taste of what is present on the box set of the Complete Symphonies.

The Wiener Philharmoniker’s roots reach back to Beethoven’s lifetime. Its immediate predecessor began life with performances of four of his symphonies a few years after his death, and Beethoven was on the bill for the orchestra’s first concert in March 1842. He has been central to its repertoire ever since. To be invited to perform and record the symphonies with the Wiener Philharmoniker, says Nelsons, was an honour and a privilege.

Beethoven has been central to Andris Nelsons’ work since he began his career in the early 2000s. The Latvian conductor garnered rave reviews for his 2013-14 Beethoven cycle with the City of Birmingham Symphony Orchestra and scored critical acclaim for more recent Beethoven performances as Music Director of the Boston Symphony Orchestra and Leipzig Gewandhausorchester. In March and April this year he joined the Wiener Philharmoniker, the world’s supreme Beethoven orchestra, for a series of concerts including works by the composer in Vienna, Hamburg and Hanover, and for the final recording sessions at the Vienna Musikverein of their complete symphony cycle for Deutsche Grammophon.

“The journey of interpreting Beethoven’s symphonies signifies a great opportunity, responsibility and challenge, but in the end, it’s not about me, it’s purely about the genius and universal quality of Beethoven’s music, which speaks to each and every individual. Of course, I need to have a vision, and our task as musicians is to find a fulfilling way of presenting Beethoven’s ideas to listeners, but this will always be very subjective and deeply personal.”
- Andris Nelsons
96 kHz / 24-bit PCM – Deutsche Grammophon (DG) Studio Masters