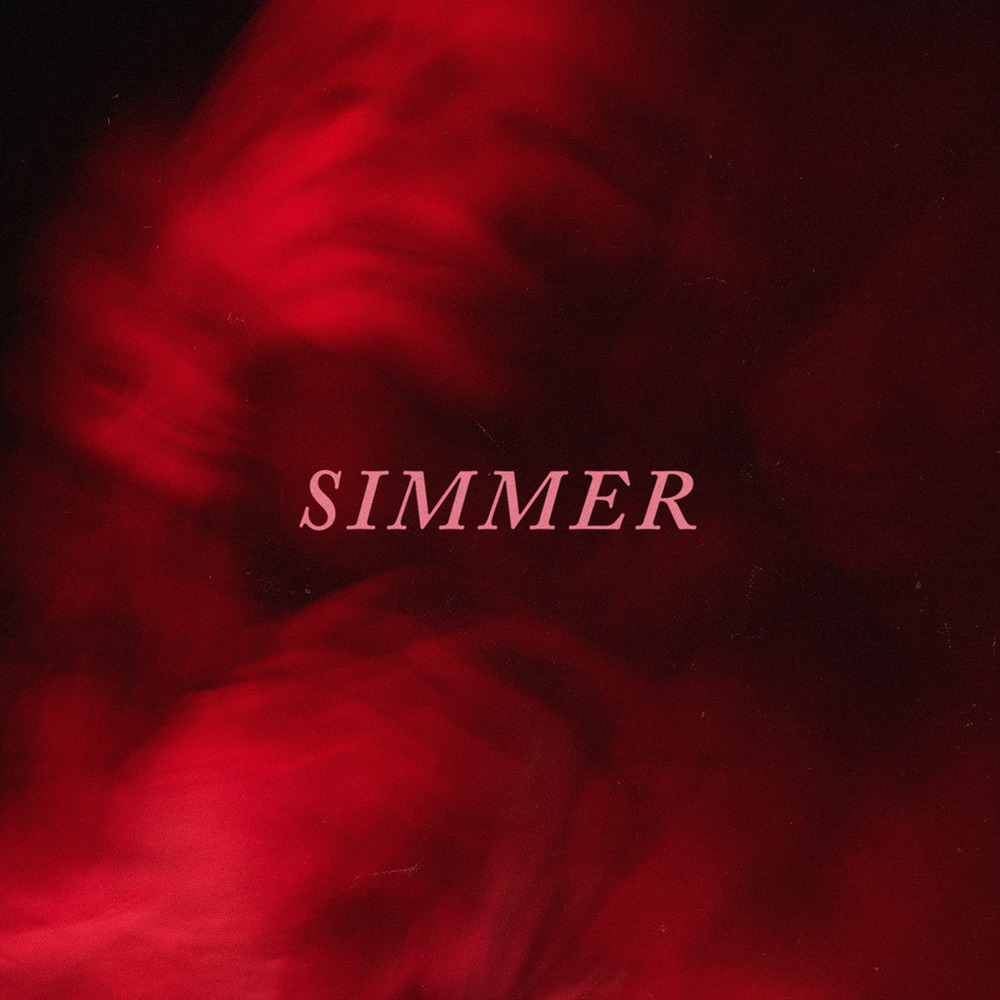 Available in MQA and 44.1 kHz / 24-bit AIFF, FLAC audio formats
"The first word of Williams’ new debut solo single, 'Simmer,' is an enunciated 'rage.' It hangs in the air like a provocation before she finishes: '... is a quiet thing.' There are flashes of anger here—a surprise use of the word 'fucker'—but by its own admission, the song operates at low temperature. There is no distorted, thrashing guitar; instead, it’s accented by watery harp and ominous vocal harmonies." - Pitchfork "Simmer" is the debut solo single by American singer-songwriter and Paramore front-woman Hayley Williams. The song was written by Williams, Paramore touring musician Joseph Howard, and guitarist Taylor York.
44.1 kHz / 24-bit PCM – Atlantic Records Studio Masters