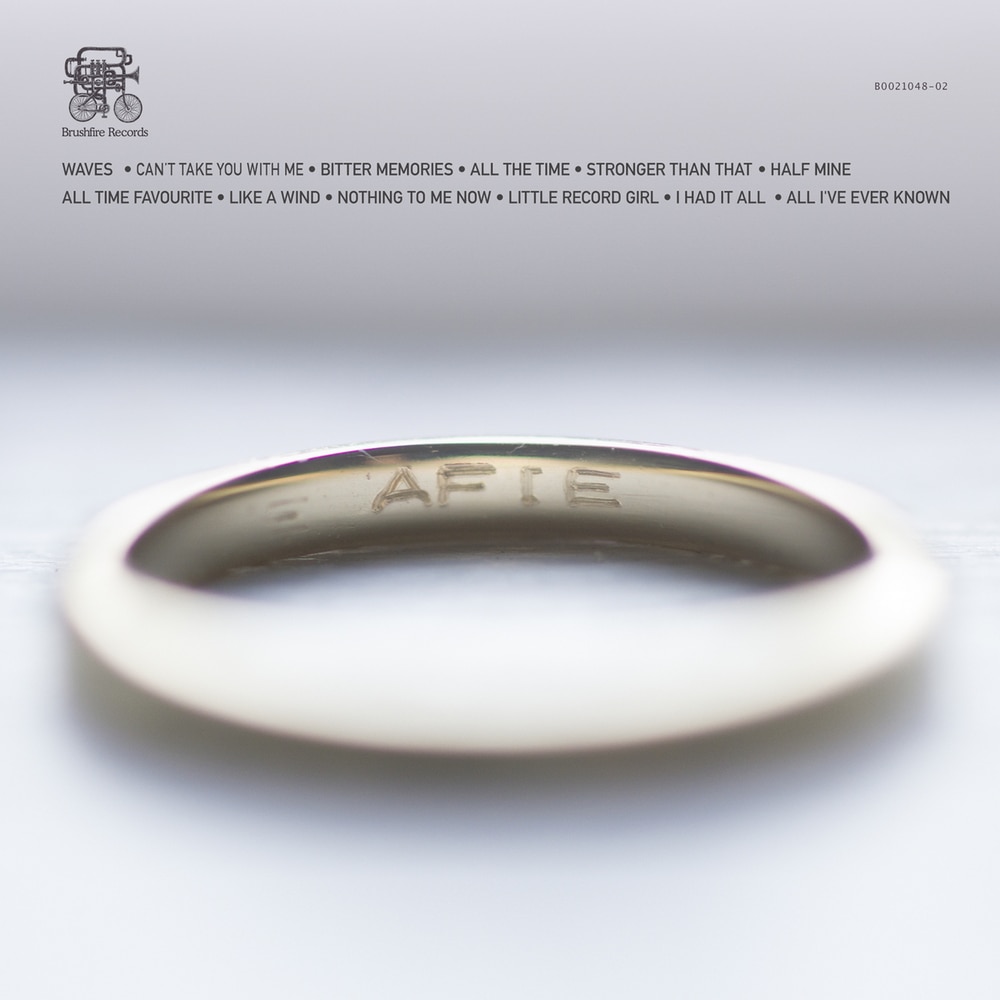 Available in 96 kHz / 24-bit AIFF, FLAC high resolution audio formats
"Singer-songwriter Afie Jurvanen may have been born in frigid Toronto, but when he records and performs under his musical alias of Bahamas, he brings warm, lush folk instrumentation." - Spin Bahamas Is Afie is the third album from Canadian musician Bahamas, released on Brushfire Records. The album features guest contributions by Don Kerr, Jason Tait and Felicity Williams, and won the Juno Award for Adult Alternative Album of the Year at the Juno Awards of 2015, and Afie Jurvanen won Songwriter of the Year for "All the Time", "Bitter Memories" and "Stronger Than That". CBC Radio One's arts and culture magazine show Q also named the album as the best album of 2014. The album was a longlisted nominee for the 2015 Polaris Music Prize.
96 kHz / 24-bit PCM – Brushfire Records/Universal Studio Masters