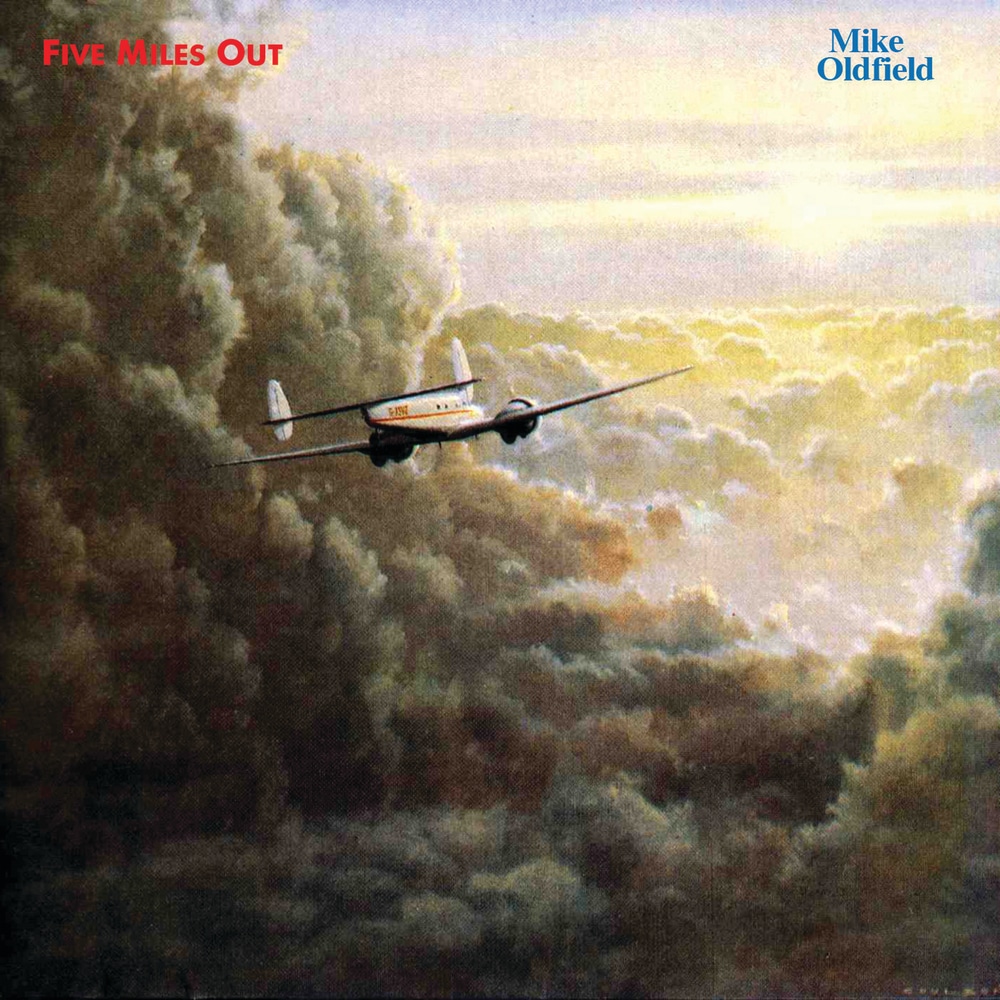 Available in 96 kHz / 24-bit AIFF, FLAC high resolution audio formats
Five Miles Out is the seventh record album by English multi-instrumentalist and composer Mike Oldfield, released in 1982. It is one of the very few albums on which Oldfield sings lead vocals, as he is noted for not having any confidence in his voice's qualities. The album produced two singles, and was more popular than Oldfield's previous few releases. It charted at No. 7 in the UK. This live version was recorded live in Cologne during the Five Miles Out tour. and was released for the 2013 re-issue of the original album.
96 kHz / 24-bit PCM – UMC (Universal Music Catalogue) Studio Masters