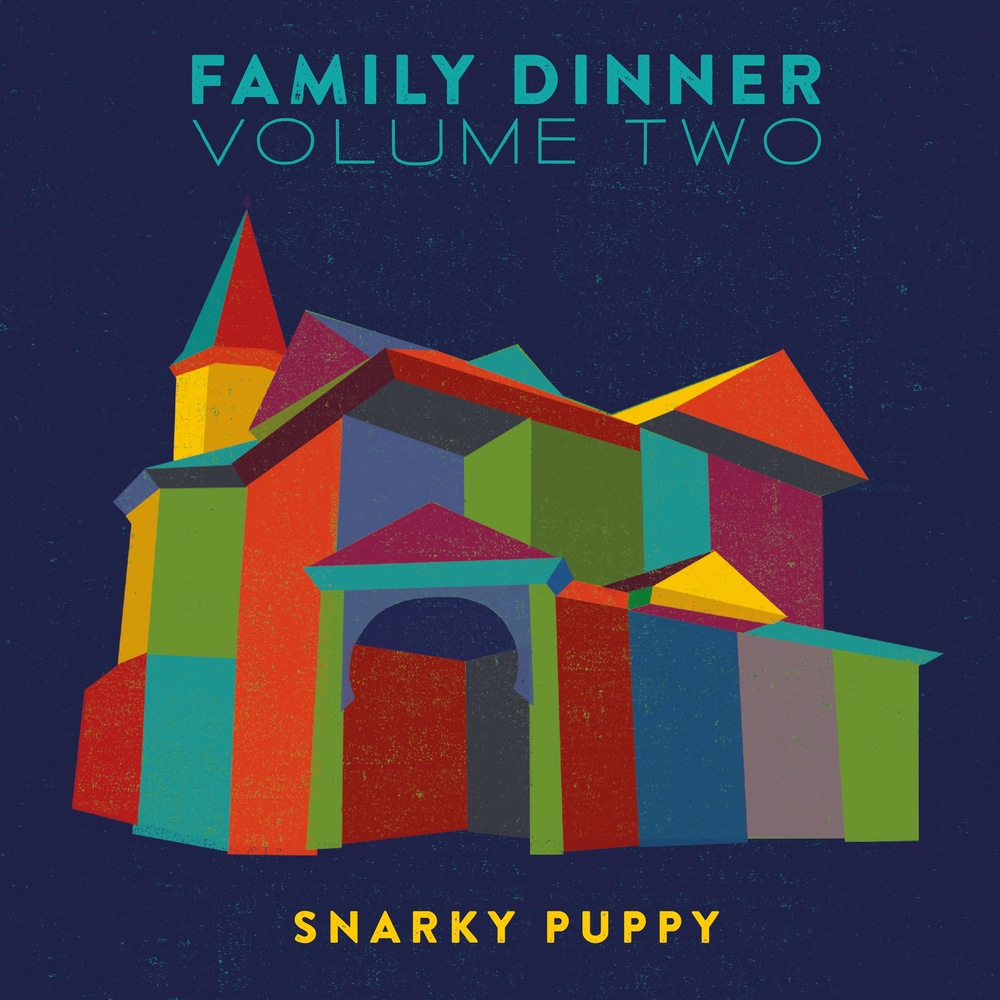 Available in 48 kHz / 24-bit AIFF, FLAC audio formats
The once Texan, now New York-based quasi-collective Snarky Puppy has gone from the best-kept secret to one of the most respected names in instrumental music. In February 2015, the Grammy-winning band recorded Family Dinner Volume Two in front of a live studio audience with guest instrumentalists and vocalists from all over the world, including David Crosby and Becca Stevens. A companion documentary concert film was also shot. The project is a true demonstration of how music can bridge diverse cultures and create a unifying musical statement. This deluxe edition adds five bonus tracks.
48 kHz / 24-bit PCM – GroundUp Music Studio Masters