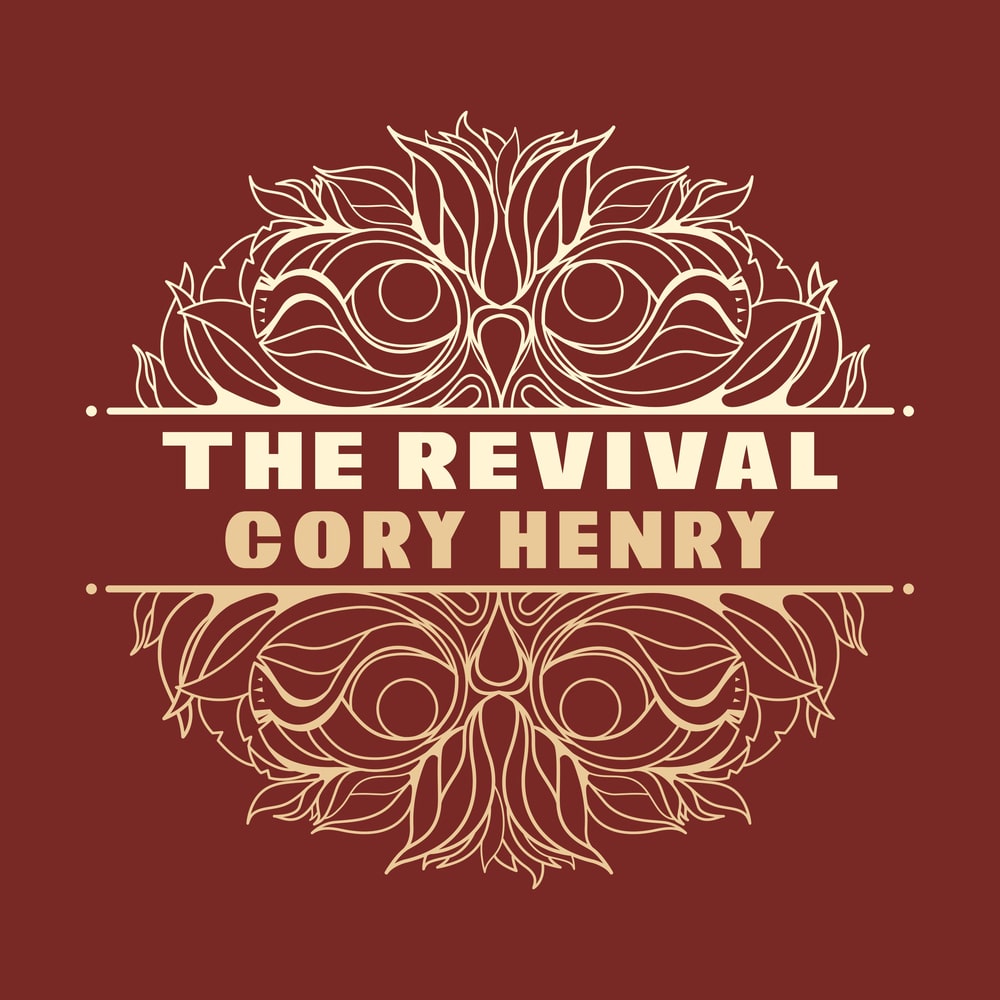 Available in 88.2 kHz / 24-bit AIFF, FLAC high resolution audio formats
Keyboardist, songwriter and producer Cory Henry, a member of Grammy-winning ensemble Snarkey Puppy, presents this gospel-flavoured solo album, recorded live in Henry’s native Brooklyn at the Greater Temple of Praise in September 2014. A showcase for the Hammond organ, Henry has crafted a tribute that shows where the instrument has been and where it can be taken across multiple genres in his monumentally talented hands. Although the repertoire draws from a well known canon, from old gospels to Stevie Wonder, Henry stretches and pulls, driving the songs into unfamiliar territory and coming up with altogether new takes. He is joined here by drummer James Williams and Henry's godfather, Bishop Jeffrey White, who delivers a stunning vocal take on Old Rugged Cross. The keyboardist's Snarky Puppy bandmate Michael League calls The Revival “a master class for the organ.” "I think this record is a more soulful, touching piece than it is anything else. It's a project from my heart." - Cory Henry
88.2 kHz / 24-bit PCM – GroundUp Music Studio Masters