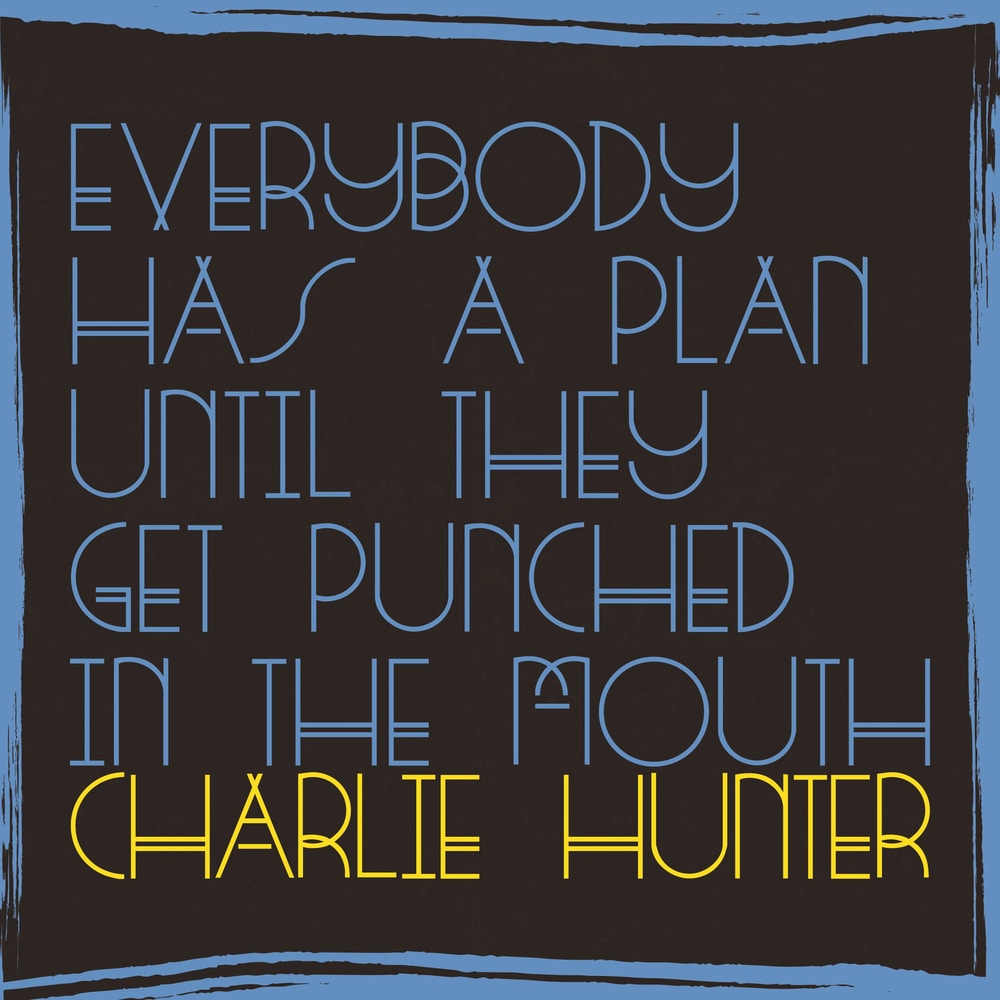 Everybody Has a Plan Until They Get Punched in the Mouth

Available in 96 kHz / 24-bit AIFF, FLAC high resolution audio formats
Taking its title from a quote by heavyweight boxing champion Mike Tyson, this album from veteran guitarist and songwriter Charlie Hunter and his horn-driven quartet was recorded 100% live in the studio and features 10 blues, rock, jazz and Latin-flavoured songs. Hunter, on seven string guitar, is joined by his bandmates Curtis Fowlkes on trombone, Kirk Knuffke on cornet and drummer Bobby Previte. While critics have touted Hunter's genius technique, it's his profound artistic sensibility on display here that propels his original music. "My idea for this record was a real improvising blues record and not a modern jazz record. All the cues I take from this record are in my way of thinking from the blues more than anything else." - Charlie Hunter
96 kHz / 24-bit PCM – GroundUp Music Studio Masters