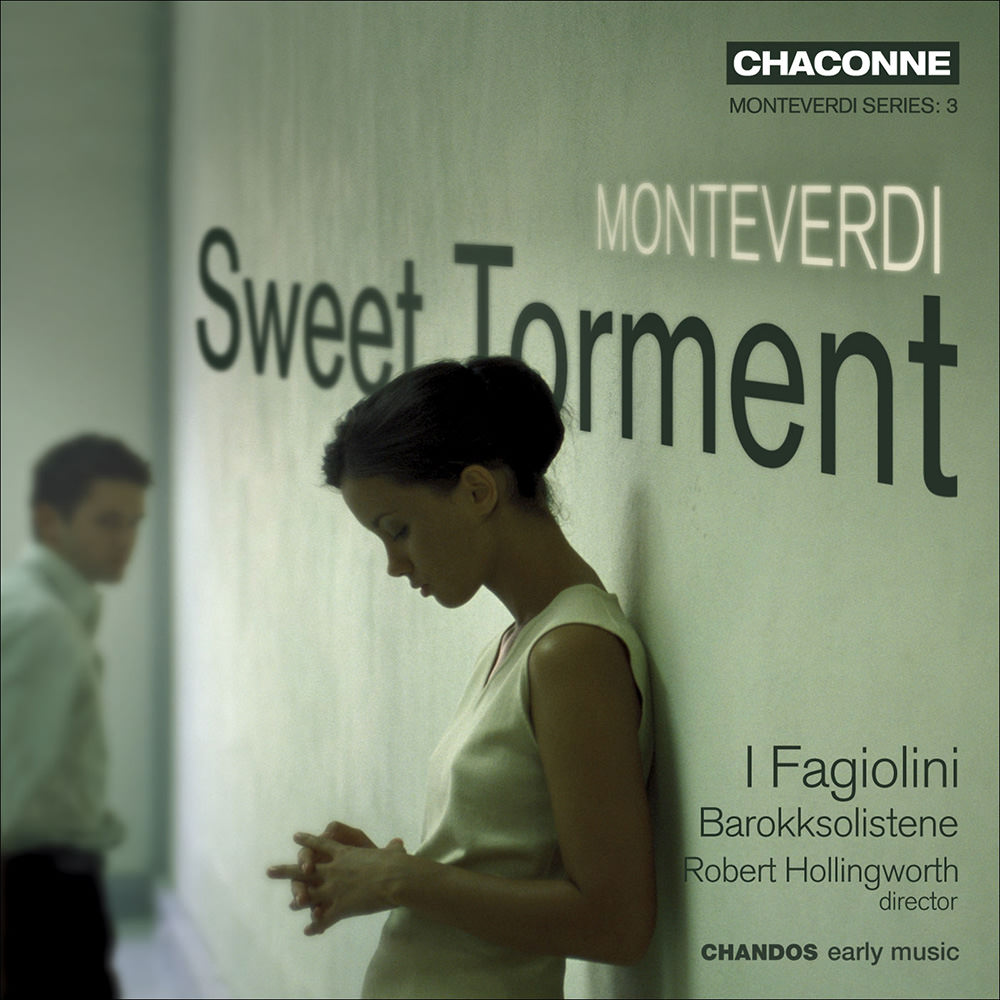 "Four Stars ... performed by these gifted musicians with their customary flair and sensibility."
- The Telegraph

"Five Stars ... the experience and flair of I Fagiolini is clearly demonstrated across these styles and textures ... beautiful solo soprano singing ... the Baroque instrumentalists under violinist Bjarte Eike add much to the Ballo della Ingrate ... the high plucked strings are magical ..."
- BBC Music Magazine

On this third volume of Monteverdi madrigals, British vocal group I Fagiolini once again demonstrates the astonishing range of the composer’s secular music, accompanied on some pieces by Baroque ensemble Barokksolistene. The programme ranges from the works of his early Mantuan maturity to the Baroque glories of his Venetian years and back to the Seconda pratica with the magnificent Ballo delle Ingrate, a 32-minute drama from 1608.
96 kHz / 24-bit PCM – Chandos Studio Masters