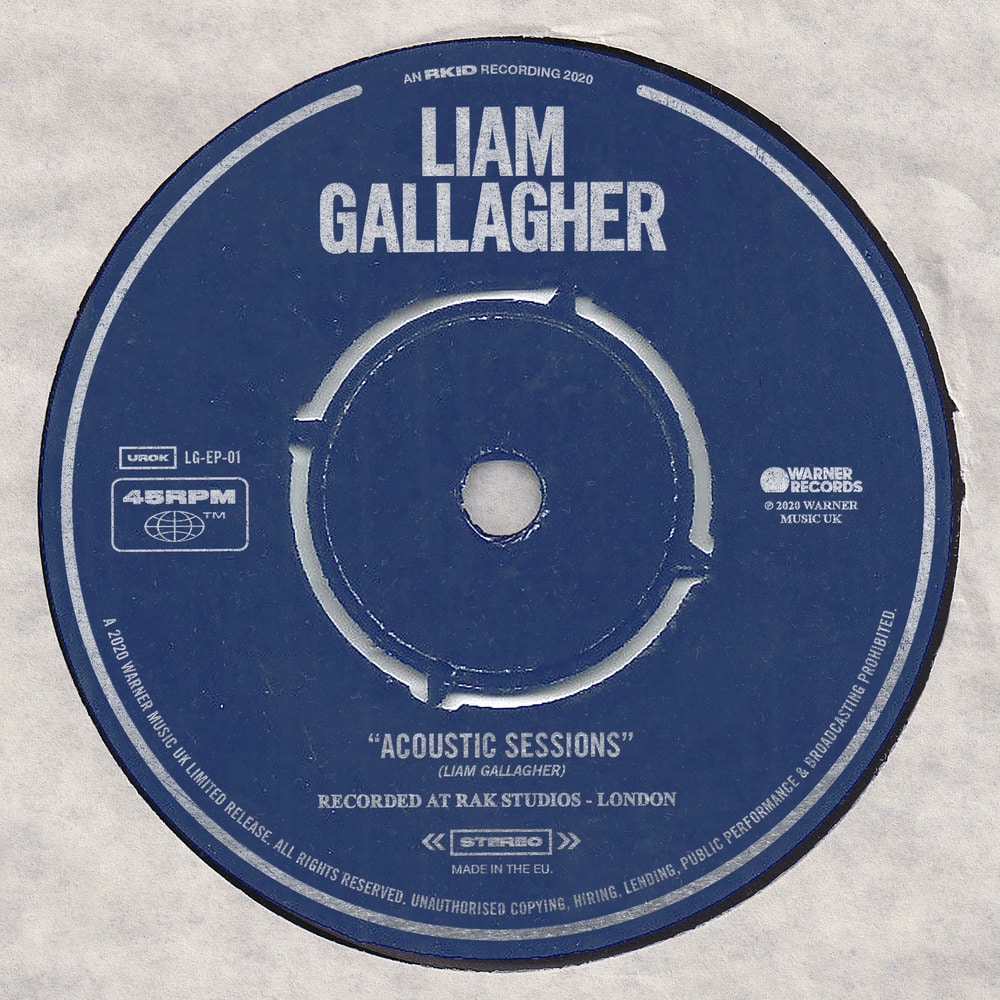 Available in MQA and 44.1 kHz / 24-bit AIFF, FLAC audio formats
A stripped back and intimate set of acoustic songs performed by Rock legend Liam Gallagher at Rak Studios in London. A founding member of the now defunct Oasis and Beady Eye, Liam Gallagher is one of the great comeback stories of Rock n Roll. After Beady Eye officially split in 2014, Liam Gallagher found himself “out of the bubble” of being in an organised rock group with all the appropriate management apparatus for the first time in twenty years. He fell hard. Suddenly just a regular geezer (“just a regular absolute legend” he clarifies), he had to consider what he was going to do. For a while, he toyed with the idea of moving to Majorca and living “Sexy Beast-style” around the pool in the sun. He had a few holidays. He went for lots of jogs. He had a few pints. And he got divorced. And when all that was done he took a long look at himself in the mirror and remembered who he is and what he does. He’s Liam Gallagher, son of Peggy Gallagher, of Burnage, Manchester, the best singer and frontman of his generation. So he decided to start singing some songs again. Majorca could wait.
44.1 kHz / 24-bit PCM – Warner Records Studio Masters