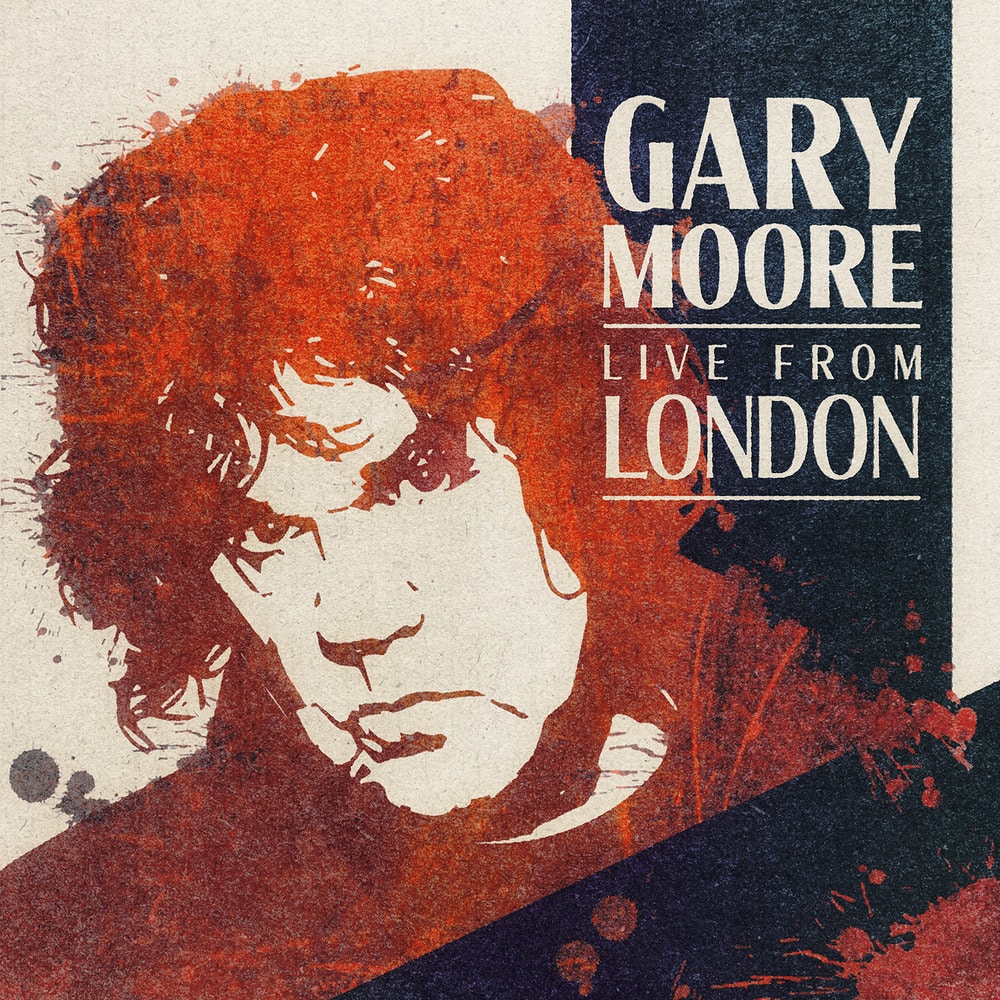 Available in MQA and 48 kHz / 24-bit AIFF, FLAC audio formats
Some shows are so momentous, they pass into rock 'n' roll folklore. When Gary Moore stepped onto the stage of London's Islington Academy on December 2nd, 2009, it was a true one-off, showcasing one of blues-rock's biggest names in an intimate club setting. But when Moore unexpectedly passed away fourteen months later, aged just 58, the show took on added poignancy, cherished as one of his last stands, kept alive in the memories of those who attended. Now, a decade later, the release of Live From London on Mascot/Provogue resurrects the much-missed Irishman, bringing his blazing talents back into the spotlight. It was a never-to-be-repeated night, spoken of in a reverential whisper amongst blues-rock aficionados. But now, with Live From London, you can be there too, thanks to a live album so immersive that listeners can practically feel the crush of the crowd and the heat from the valve amps.
48 kHz / 24-bit PCM – Provogue Records Studio Masters