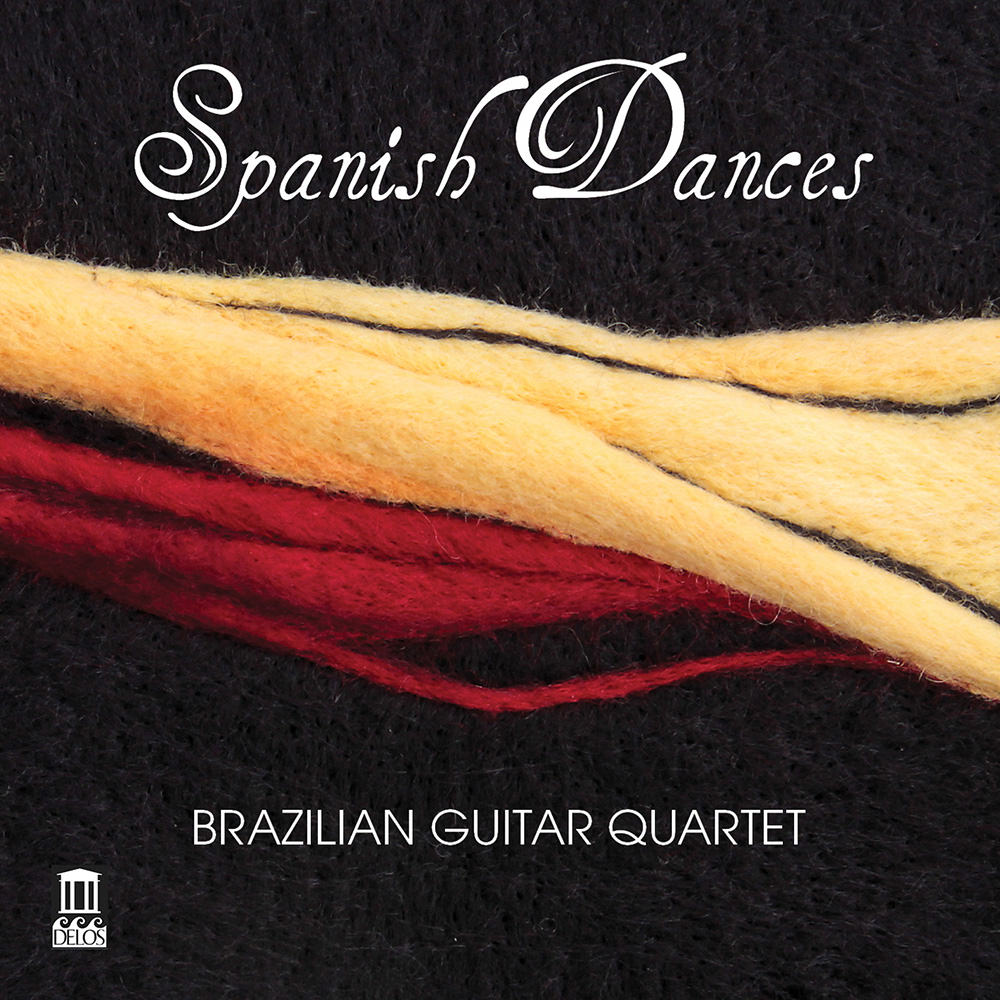 "Four Stars. With their brilliant flair for the sound and spirit of Spanish music, the quartet cannot help but shine in this repertory.... (presents a) rich sonic depth, range and spatial layout ... these performers have a special feeling for the Latin American style and are well-captured in quality sonics."
- Audiophile Audition