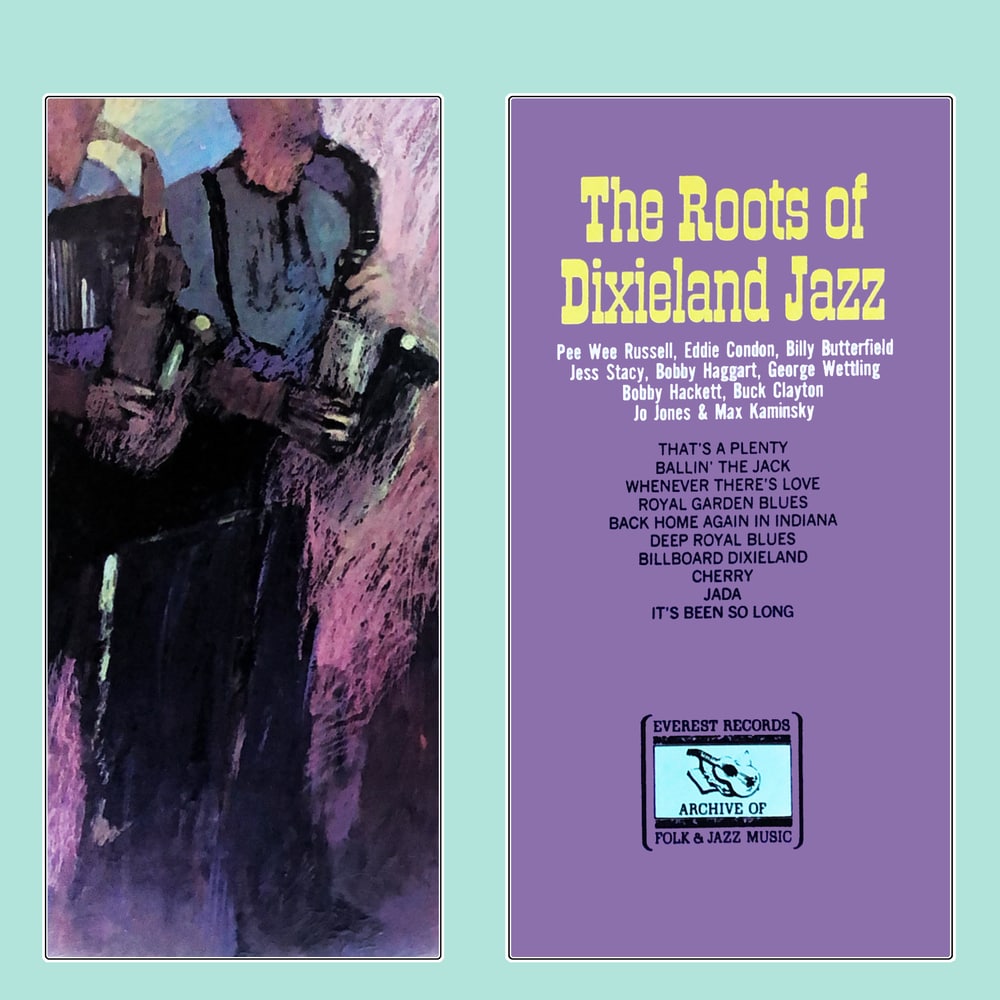 The Roots of Dixieland Jazz

Available in 96 kHz / 24-bit AIFF, FLAC high resolution audio formats
The Dixieland style of jazz is based on the music that developed in New Orleans at the start of the 20th century – and became the precursor to jazz as we know it today. One of the first uses of the term "Dixieland" with reference to music was in the name of the Original Dixieland Jass Band (which shortly thereafter changed the spelling of its name to "Original Dixieland Jazz Band"). Their 1917 recordings fostered popular awareness of this new style of music. This archive of so-called "hot jazz" features some of the foundational songs of the era, performed by legends in their own right. Double-bass player Bobby Haggart, Trumpet play Bobby Hackett, and clarinetist Pee Wee Russell to name a few. A must have for collectors!
96 kHz / 24-bit PCM – Archive of Folk & Jazz Music Studio Masters