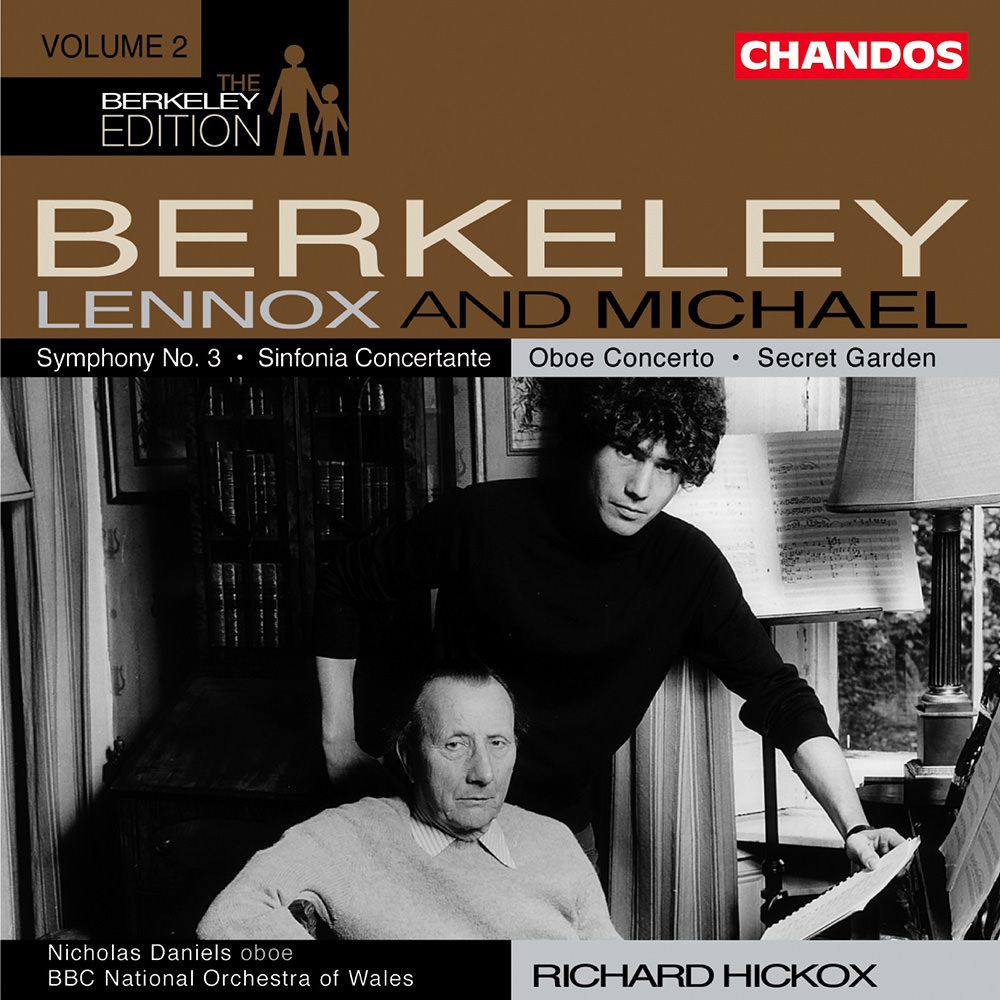 Available in 96 kHz / 24-bit AIFF, FLAC high resolution audio formats
“Performances and presentation are exemplary: this music seems right up Richard Hickox's street, the BBC National Orchestra of Wales is ideally recorded in the Brangwyn Hall and Anthony Burton's notes are a sensible blend of anecdote and analysis.” - International Record Review “Richard Hickox and the BBC National Orchestra of Wales give powerfully committed performances, warmly and fully recorded.” - Gramophone “If you care about fine music of the modern British School, then you will want this disc as a matter of course, and it's worth having solely for Michael Berkeley's Oboe Concerto. Certainly both concertante works give a big boost in quality to a medium not exactly overflowing with masterpieces, and on that count alone this release qualifies as a significant musical event.” - ClassicsToday.com The second volume in this series to bring together works by composers Lennox Berkeley and his son Michael Berkeley, this is an engaging and refreshing collection of twentieth-century British compositions, performed with precision and warmth by the BBC National Orchestra of Wales directed by Richard Hickox, and featuring oboist Nicholas Daniels.
96 kHz / 24-bit PCM – Chandos Studio Masters