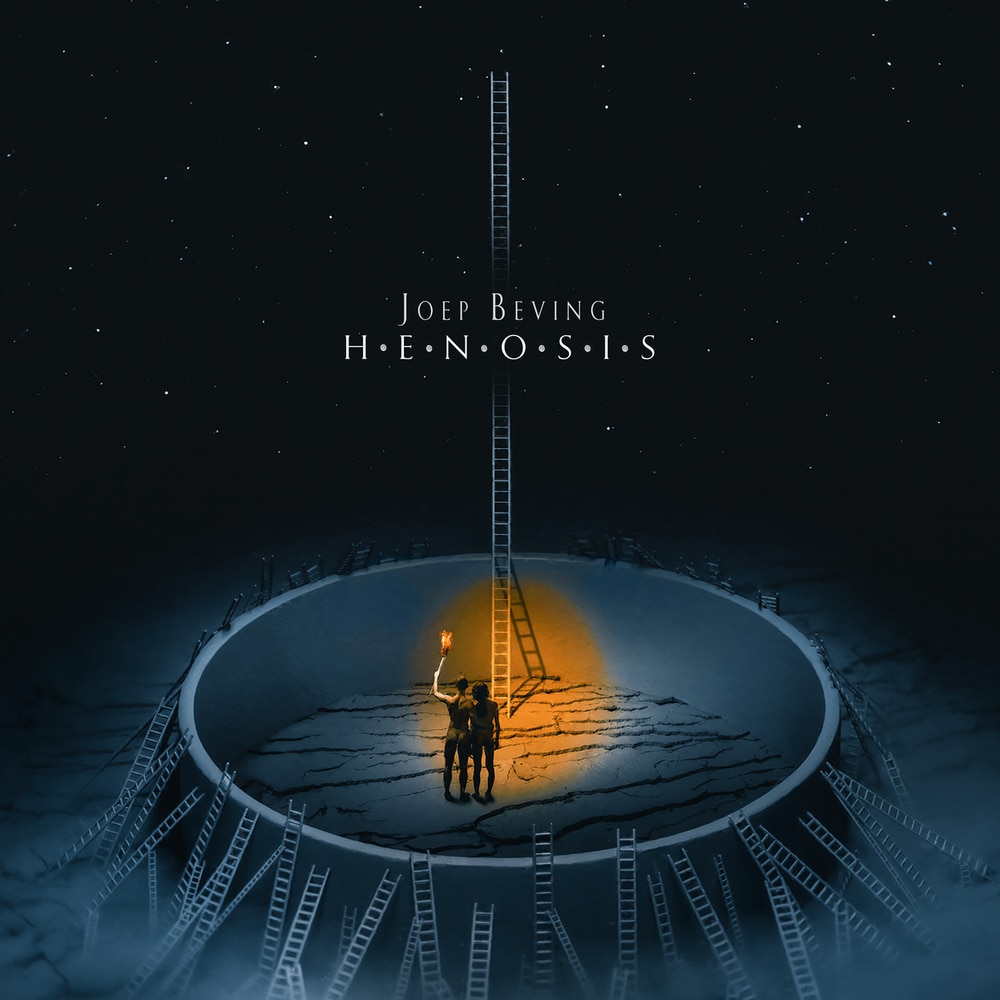 Available in 44.1 kHz / 24-bit AIFF, FLAC audio formats
Henosis, the grand and sprawling final volume in Beving’s trilogy of albums, was released earlier this year. It represents the apogee of his talent and Deutsche Grammophon/Universal Music Canada are delighted to announce a new digital deluxe version, complete with four brand-new solo piano tracks. The deluxe package sees “Klangfall”, “Orvonton”, “Sol and Luna” and “Shepherd” stripped down to just the warm, intimate sound of Beving’s beloved Schimmel piano, a process that reveals further beauty and the sheer depth of his compositional talent. Beving was also recently announced as the winner of an Edison Award – an annual prize recognising outstanding achievement in the music industry – in the Neoclassical category. The jury praised Henosis as the “most exciting and most versatile album” of his career so far, an “intense listening experience” that marked a “step forward” in his sound.
44.1 kHz / 24-bit PCM – Deutsche Grammophon (DG) Studio Masters