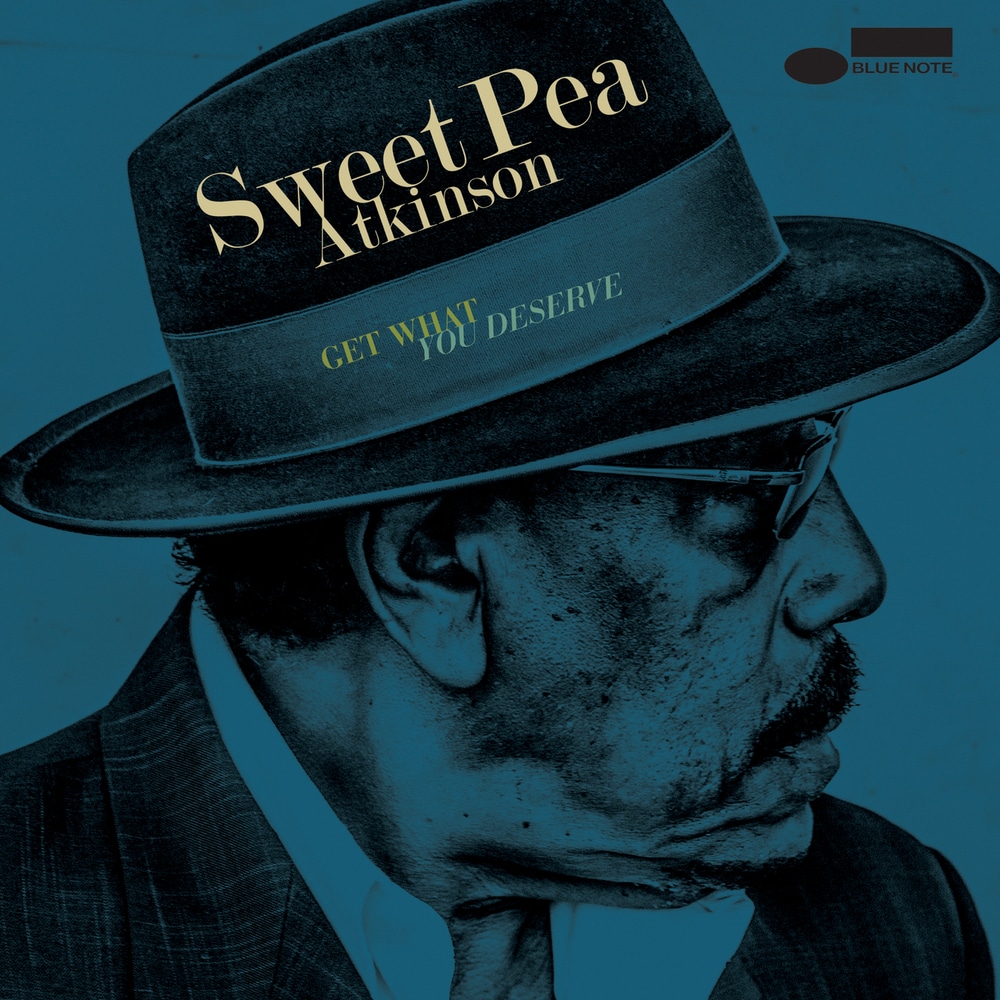 Get What You Deserve

Available in 96 kHz / 24-bit AIFF, FLAC high resolution audio formats
Get What You Deserve is the mesmerizing new album from legendary vocalist Sweet Pea Atkinson. A jovial blend of Blues, R&B, Soul, Funk and more, Get What You Deserve is released on the legendary Blue Note Records. Time flies when you’re becoming one of the most celebrated soul singers of your generation even as you’re mostly working on other people’s projects. Atkinson’s talents have not exactly lay fallow over those decades, or his genius gone unnoticed. He’s best known as one of the lead singers of Was (Not Was), whose top 10 hit in America and the UK with “Walk the Dinosaur” made the sartorially sharp Detroit native the unlikeliest and nattiest of 1980s MTV stars. In subsequent years, he’s made his way more as a featured backup vocalist, spending a decade on the road as the most recognizable member of Lyle Lovett’s band and appearing on records by Brian Wilson, Bonnie Raitt, Bob Dylan, Willie Nelson, Bob Seger, Kris Kristofferson, George Jones, Jackson Browne, Solomon Burke, Richie Sambora and scores of others. He’s also been an intermittent lead singer for his side project, the Boneshakers. Get What You Deserve includes seven tracks produced by the great modern bluesman Keb’ Mo’ and three produced by Don Was. It was Was who signed Atkinson to a label deal, in the veteran producer’s still fairly fresh capacity as chief of Blue Note. “It’s not hyperbolic for me to tell you that one of the great honors of my life has been to work with Sweet Pea. One of the beautiful things about being the president of Blue Note Records is that you can give a nod to something that just touches you deeply inside-even if it flies in the face of fashion. But it was Keb’ Mo’ who really dug in with Sweet Pea and turned that nod into something brilliant.” - Don Was
96 kHz / 24-bit PCM – Blue Note Records Studio Masters