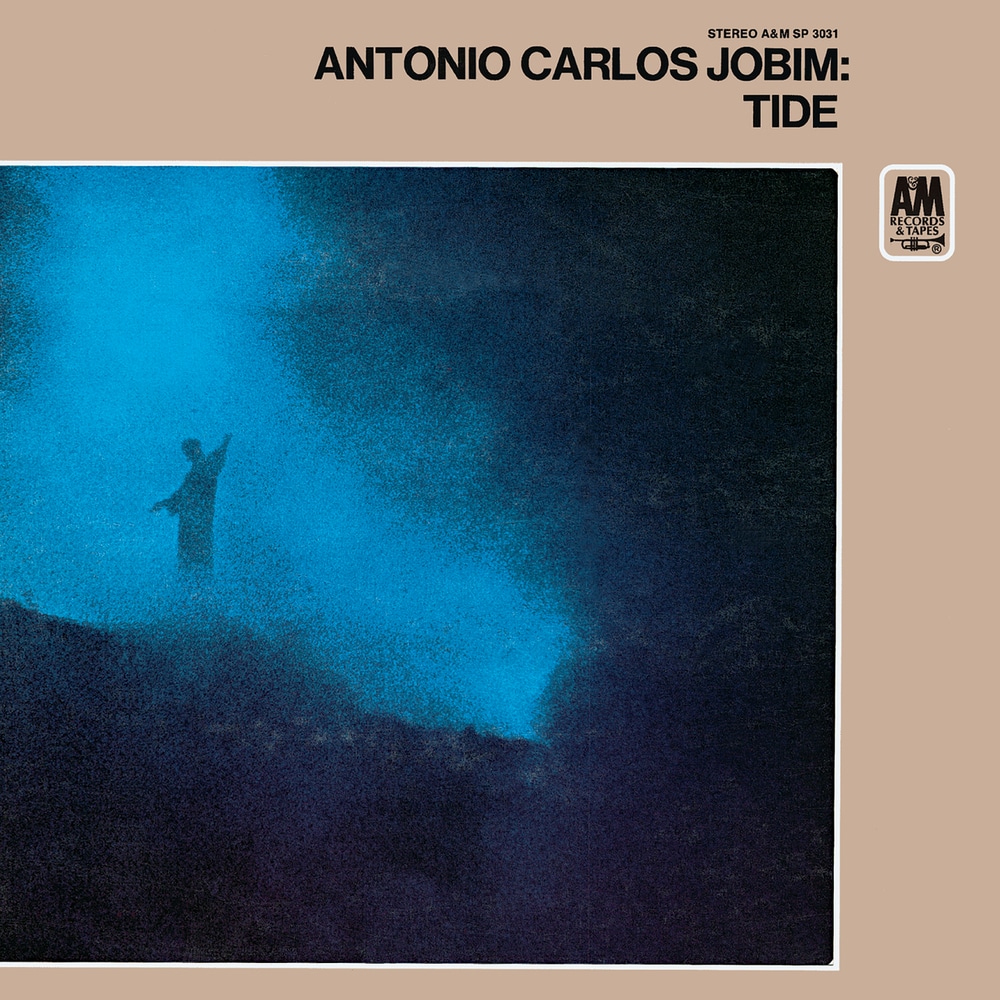 "... consists of some yet unheard Jobim's compositions, as well as nice improvisation on various Jobim themes ..."
- Bossa Nova Guitar

"... his compositions, which combine classical impressionism with advanced jazz harmonies and Brazilian rhythms, have become much-loved standards of the jazz repertoire."
- Jazz.com