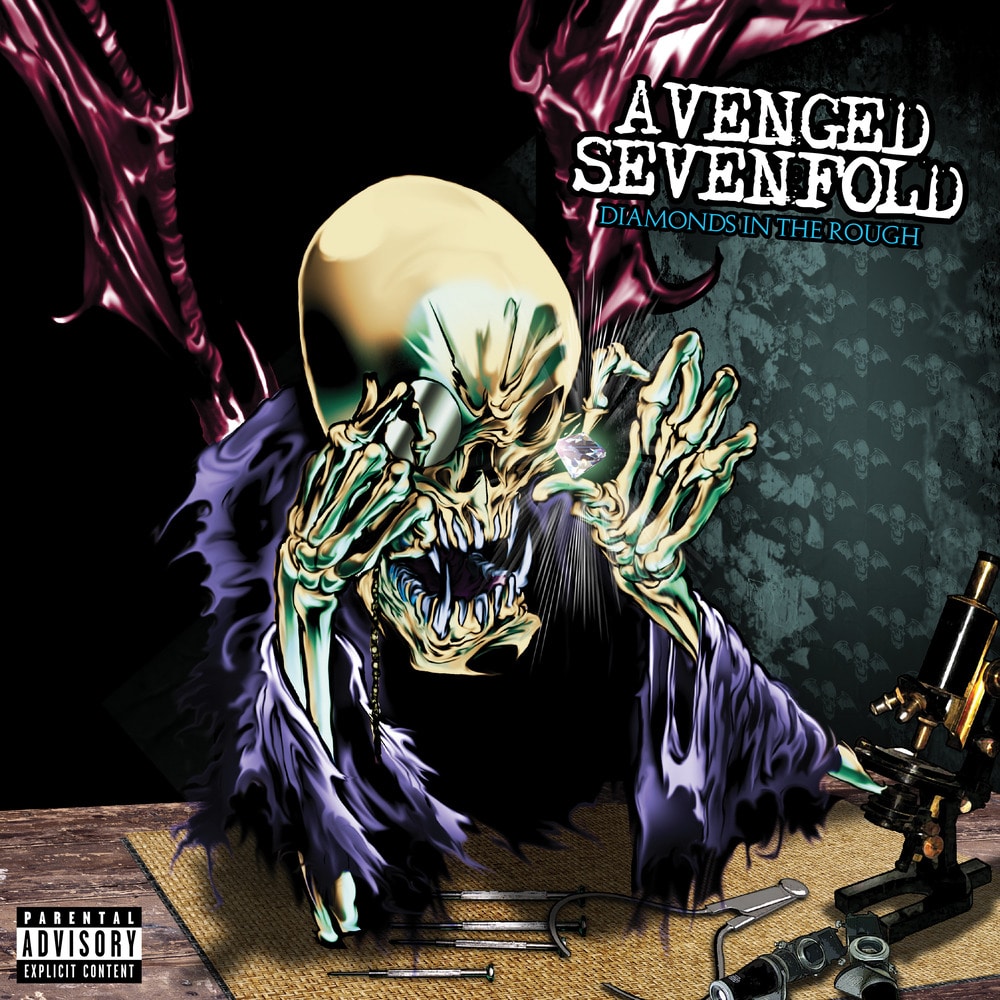 Diamonds in the Rough

Available in MQA and 88.2 kHz / 24-bit AIFF, FLAC high resolution audio formats
"Avenged Sevenfold have proven that there is a way to successfully crossover and bend genres without alienating or insulting the base. With top-notch musicianship and a knack for pinching the best bits from different styles and eras, this is one band to keep pace with." - IGN "The CD feels very much like another fresh studio release if you haven't been exposed to the B-sides." - Ultimate Guitar The remastered release of Avenged Sevenfold's collector's edition album, Diamonds in the Rough. The release features previously unreleased B-sides that were recorded during the making of the band's self-titled 2007 album, plus covers, and other never-before-heard material. This re-released version features 5 additional tracks.
88.2 kHz / 24-bit PCM – Warner Records Studio Masters