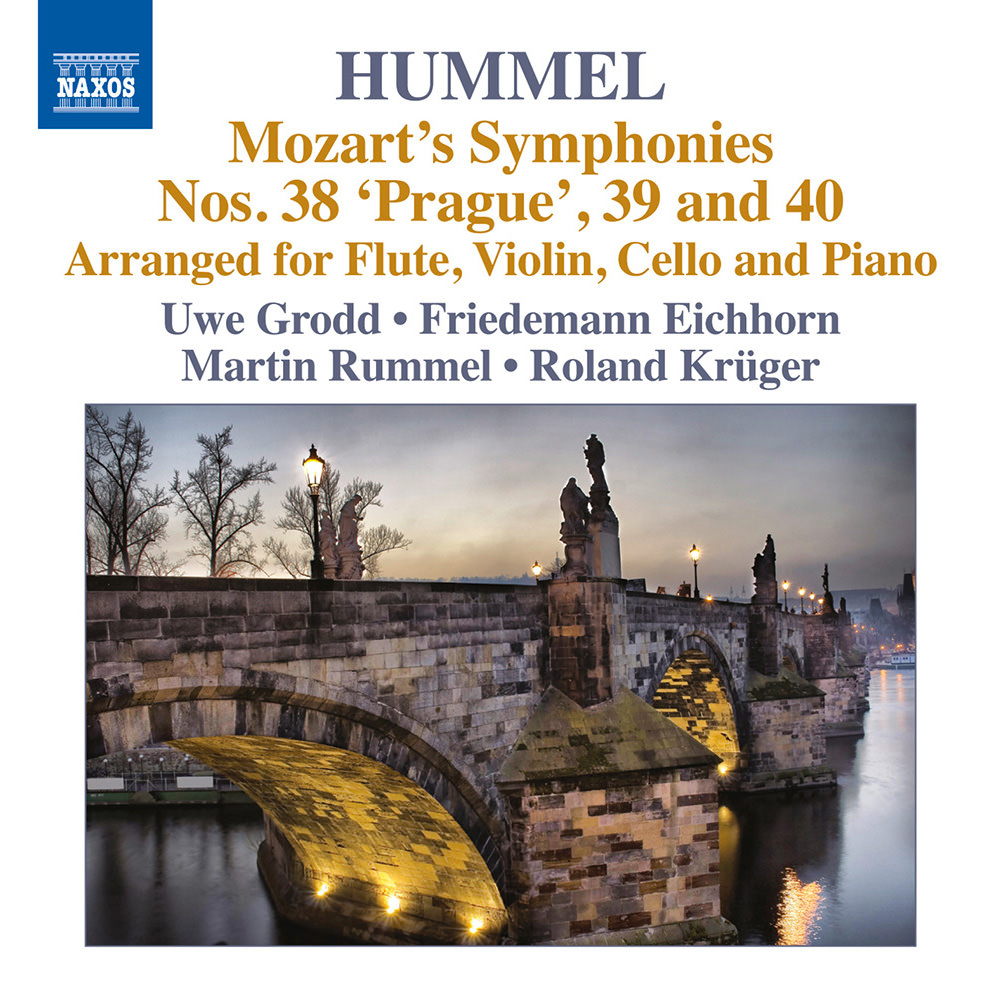 “The performances here are enthusiastic and fluent, making the most of Hummel’s rethinking of the music.”
- John Sheppard, MusicWeb International

“Like the arrangements themselves, these performances (which use new editions by Grodd) are faithful to Mozart’s originals, but also sensitive to the cultural circumstances under which Hummel prepared them.”
- Raymond Tuttle, Fanfare