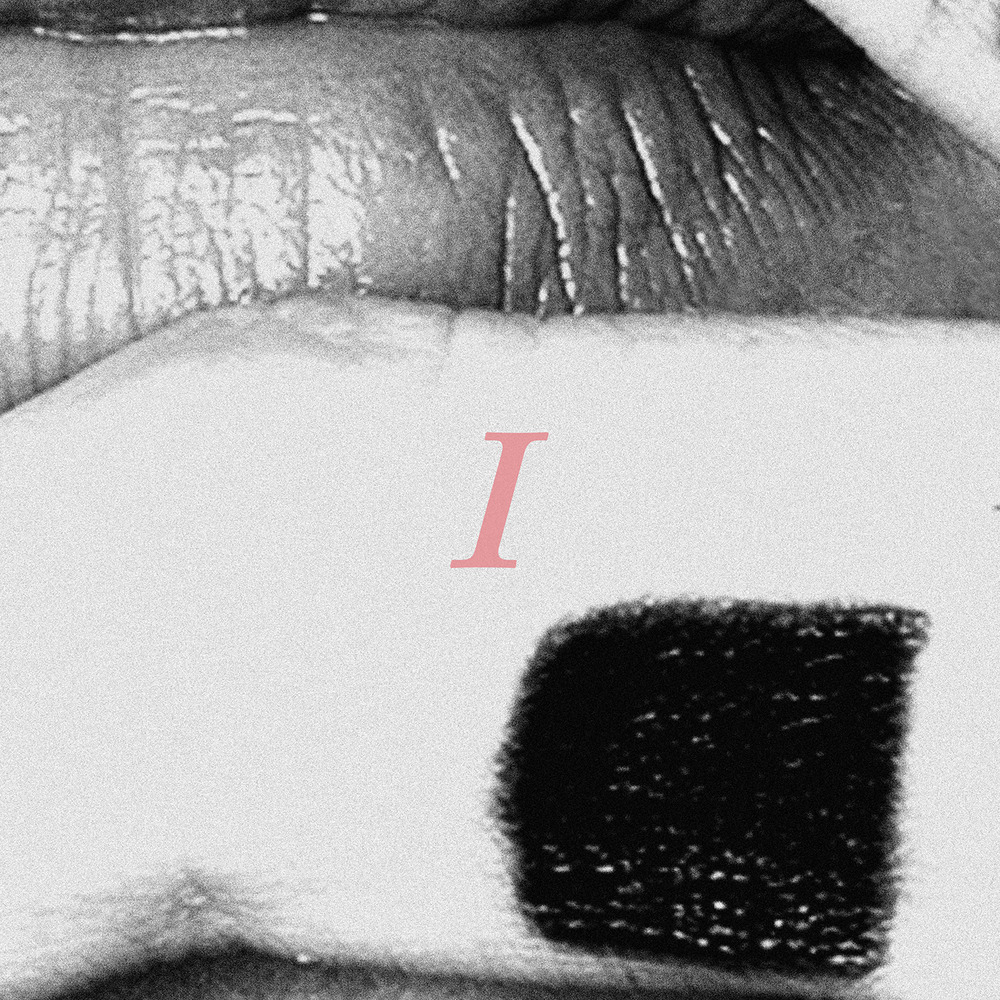 Petals For Armor I

Available in MQA and 44.1 kHz / 24-bit AIFF, FLAC audio formats
Petals for Armor I is the debut EP by American singer-songwriter and Paramore frontwoman Hayley Williams. It was released on Atlantic Records as the first in a planned series of releases in the Petals for Armor era. Williams explained the inspiration behind its title is due to her belief that "the best way for me to protect myself is to be vulnerable." The EP was produced by American musician, songwriter, and record producer Taylor York and was written throughout 2019 during Paramore's hiatus after touring in support of their fifth studio album, After Laughter (2017). "I was able to get my hands a little dirtier than usual when it came to instrumentation. I'm in a band with my favourite musicians so I never really feel the need to step into a role as a player when it comes to Paramore records. This project, however, benefited from a little bit of musical naïveté and rawness and so I experimented quite a bit more." - Hayley Williams
44.1 kHz / 24-bit PCM – Atlantic Records Studio Masters