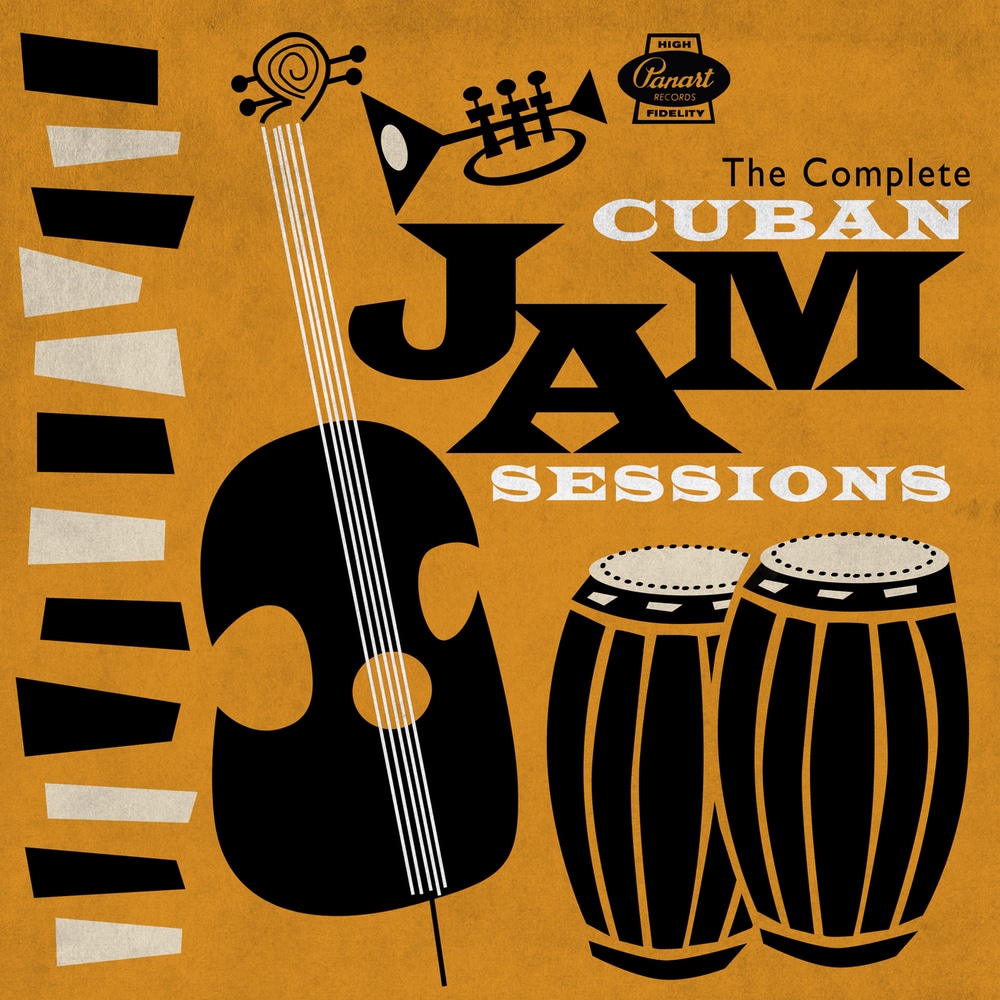 Craft is proud to announce the release of The Complete Cuban Jam Sessions. Compiled here in their entirety and original format for the first time, the five volumes of Panart’s Cuban Jam Session albums were recorded over a span of almost a decade, from 1956-1964. Together these albums encapsulate a stylistic and historic panorama of Cuban music, from big band son montuno to Afro-Cuban rumba, mambo, cha-cha-chá and country acoustic guajira music. At the same time, they attest to Cuba’s long relationship with popular American music and jazz.