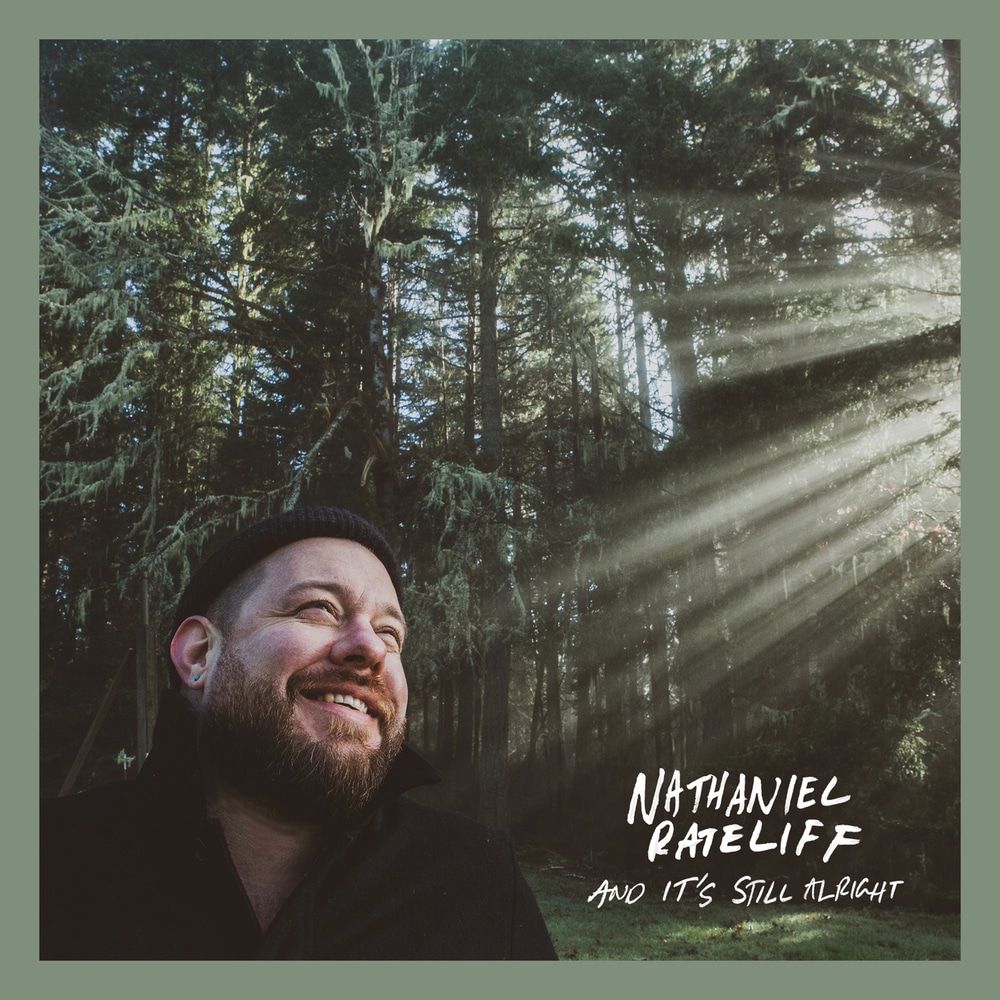 Available in 88.2 kHz / 24-bit AIFF, FLAC high resolution audio formats
And Its Still Alright is Nathaniel Rateliff’s first solo album in nearly seven years. When Rateliff began writing for the album, the songs initially centered on the pain of his unraveling relationship, but the theme of the album took a different direction when Richard Swift, his longtime friend and producer of Nathaniel Rateliff & The Night Sweats’ two acclaimed albums, passed away in July 2018. Across the 10 tracks on And Its Still Alright, you can feel Rateliff faltering but never losing hope—hope that it’s all part of a bigger plan. While the songs are quieter and more reflective than the exuberant soul The Night Sweats have become famous for, they are no less urgent and indelible, as he pushes the boundaries and finds new depths in his songwriting—a singular voice embarking on a personal exploration of love, loss and perseverance.
88.2 kHz / 24-bit PCM – Stax Studio Masters