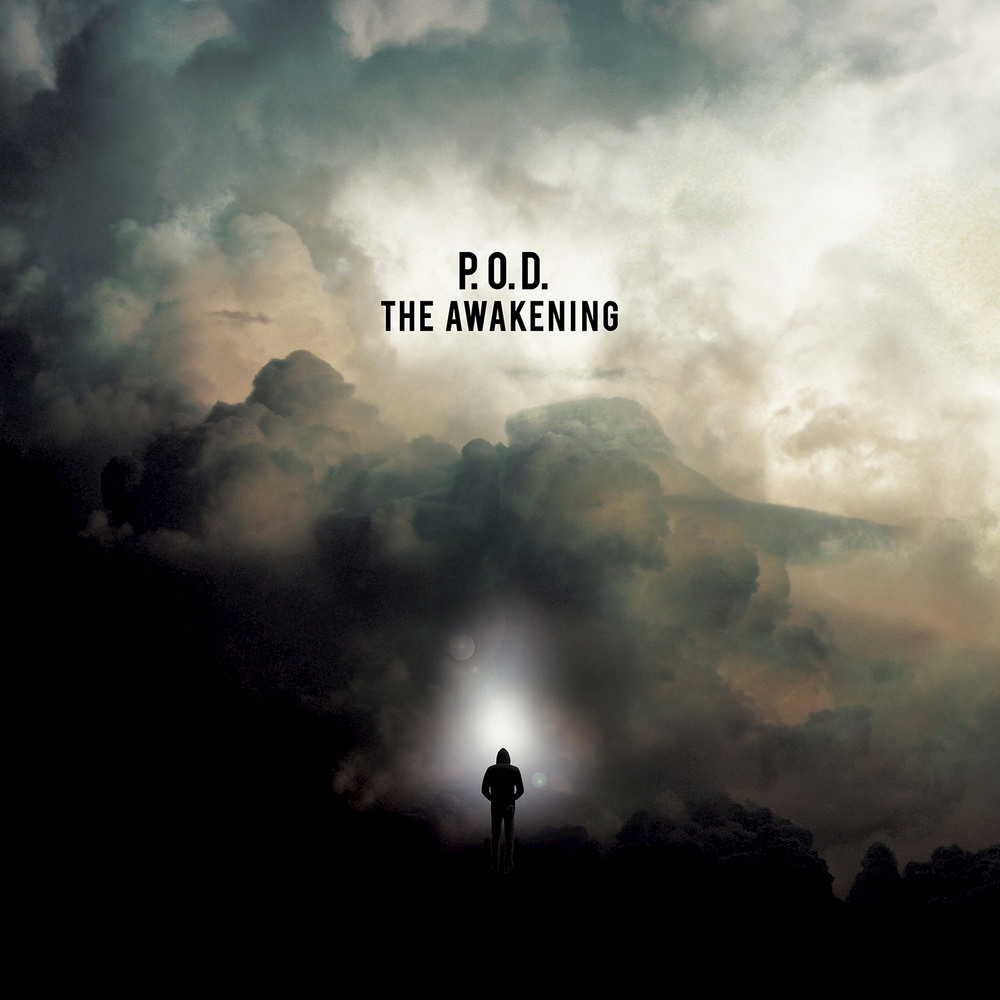 Available in 96 kHz / 24-bit AIFF, FLAC high resolution audio formats
The Awakening, the tenth album from San Diego Christian rock band P.O.D., continues the group's evolution and has been described by the members as a pivotal record and "amazing piece of art" put together by "four guys who are like brothers." The songs chronicle the good and bad choices made by a central character and explore the consequences of his decisions. The Awakening features guest appearances from In This Moment's singer Maria Brink and Sick Of It All's vocalist Lou Koller. "The Awakening is meant to be listened to in its entirety. Every song ultimately explores a character dealing with life, making mistakes, fighting, trying. But we also live in a singles-type world and it works on that level, too." - Sonny Sandoval, lead singer
96 kHz / 24-bit PCM – P.O.D (T-Boy Records) PS Studio Masters