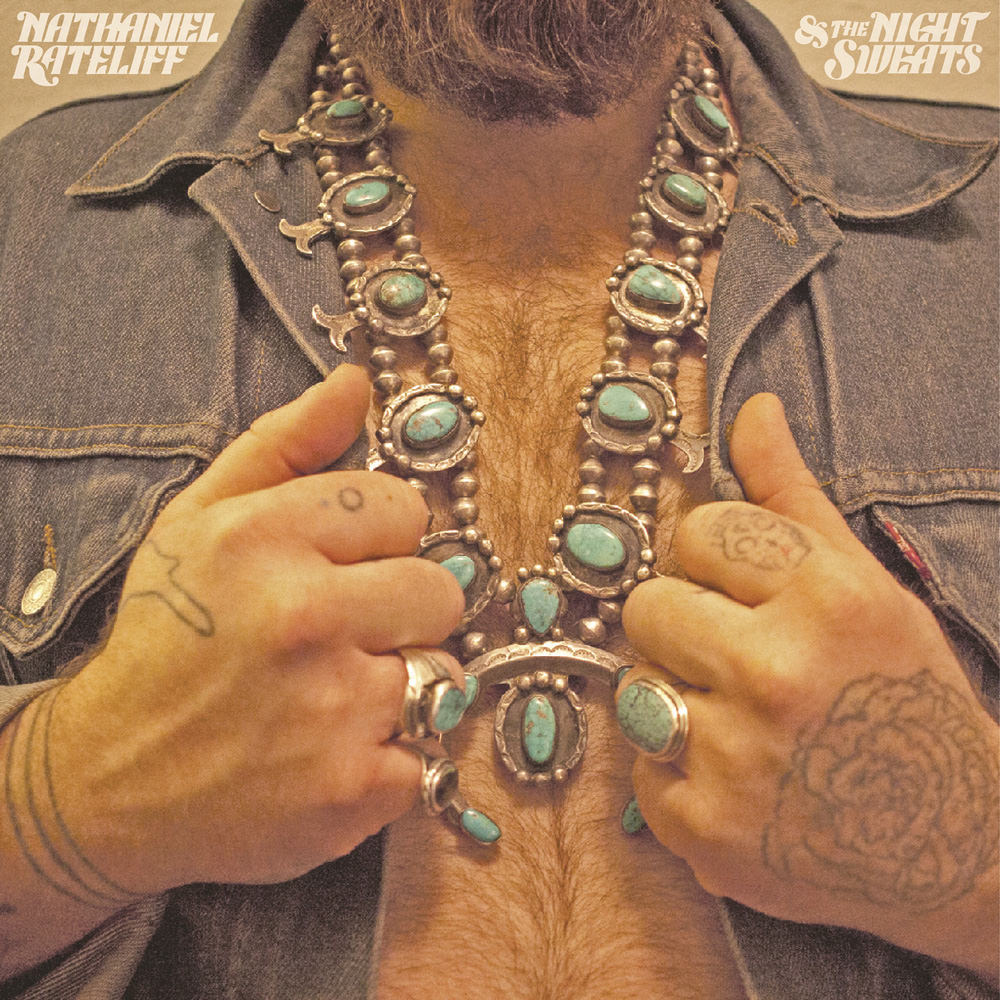 "... gleans inspiration from Otis Redding and Sam & Dave, channeled through the lyrical honesty that has underpinned Rateliff’s work to date."
- The Guardian

"... an upbeat, old-time dance record, unpolished and unapologetic ... Rateliff isn't simply resurrecting the ghost of R&B past like some garden variety neo-soul necromancer: he's out to shake the sheets, sermonize and get downright elemental."
- NPR

"When Rateliff opens his pipes and howls, he evokes Van Morrison at his most charismatic. The singer is an absolute force ... his screams and moans are both soulful and aggressive. At other times, his raspy croon recalls Sam Cooke behind a raucous horn section ... the strong vocal performances distinguish Rateliff from other retro-inspired folk rock acts. Rateliff’s charisma is a rare commodity ... a passionate performer with a gift for singing and winning over an audience and that comes through on this record."
- Consequence of Sound

This highly-acclaimed self-titled debut features Denver singer/songwriter Nathaniel Rateliff and his soulful, six-piece horn driven band The Night Sweats. Called a "local folk-pop hero" by The New York Times, Rateliff and his band revive the sound of classic R&B on this set of affecting and personal songs about the struggles Rateliff has faced in his life.

"I’m trying to do something that’s emotionally charged and heartfelt and I want the experience to be joyous, for people to feel excited and dance around instead of being super-bummed by reality."
- Nathaniel Rateliff
44.1 kHz / 24-bit PCM – Stax Studio Masters