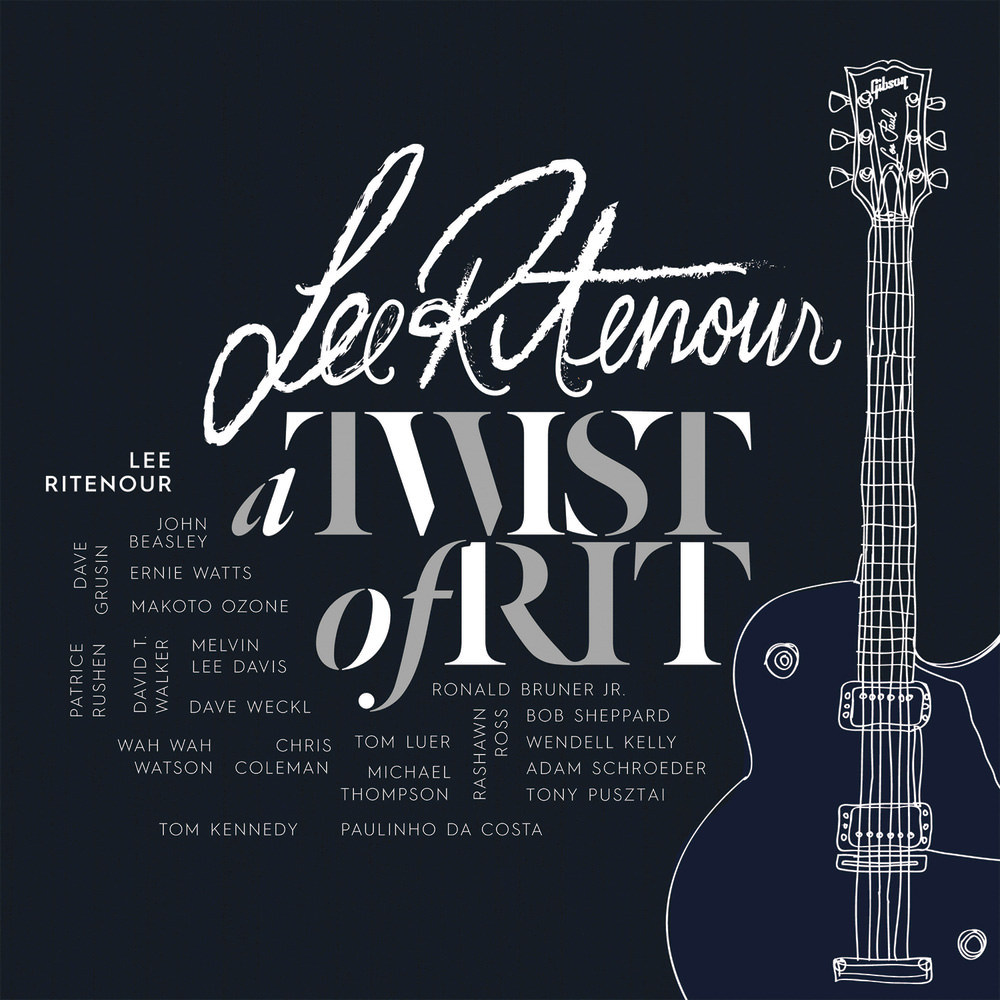 A Twist Of Rit

Available in 96 kHz / 24-bit AIFF, FLAC high resolution audio formats
"... highlights some of the gems of his career and a couple of new tracks ... with material ranging from fusion to blues to straight-ahead to contemporary jazz, the icon dazzles and glows with brilliance. Get an earful of this and you’ll know he’s poured his everything into it all once again." - The Smooth Jazz Ride Celebrating his 40th anniversary as a recording artist in 2015, Grammy-winning jazz guitarist Lee Ritenour is joined by an all-star assemblage of talent on A Twist Of Rit, names so impressive they're all included on the cover jacket. Some of those musicians include Dave Grusin, Patrice Rushen, Ernie Watts and Paulinho Da Costa, plus more than a dozen others, who all contributed to this collection of both new songs and re-recorded versions of Ritenour's previously released songs. "The concept for A Twist Of Rit combines new material and tunes selected from earlier albums. We twisted, flipped and reconstructed those songs with a 12-piece band. Several of the songs are from my very first album, First Course, recorded in 1975 and the Rit album in 1980.” - Lee Ritenour
96 kHz / 24-bit PCM – Concord Records Studio Masters