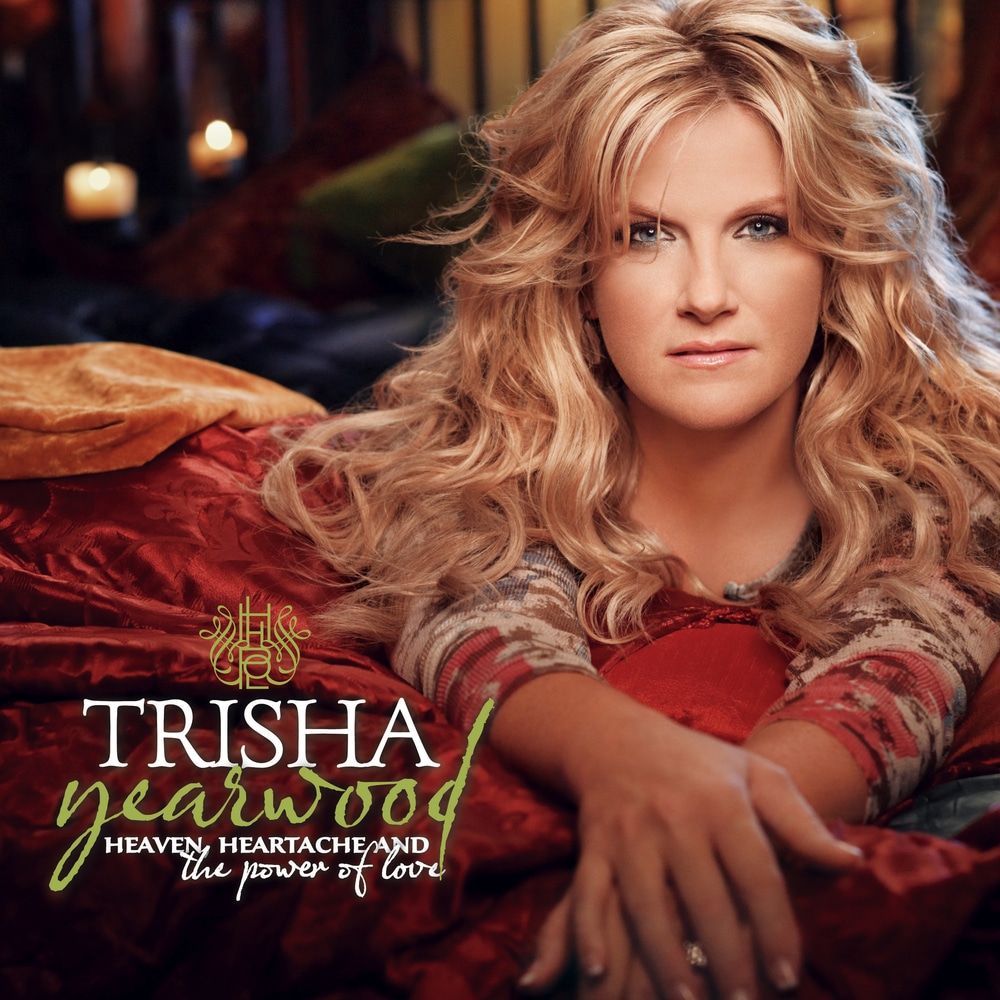 Heaven, Heartache and the Power of Love

Available in 44.1 kHz / 24-bit AIFF, FLAC audio formats
"Combining Fundis’s production with Yearwood’s performances and the songs’ memorable hooks, at least half of the album’s tracks would make for viable radio singles [...] if country radio has any sense left at all, Heaven, Heartache, and the Power of Love should allow Yearwood to return to the top of the charts. It’s a career-best effort from one of the genre’s all-time greatest vocalists and a testament to the vitality, intelligence, and soulfulness of modern country’s best music." - Slant Magazine Heaven, Heartache and the Power of Love is the eleventh studio album released by American country artist Trisha Yearwood. It was recorded in Nashville, Tennessee, United States in three separate locations: the Sound Emporium, Rukkus Room, and Compass Studio.
44.1 kHz / 24-bit PCM – Gwendolyn Records Studio Masters