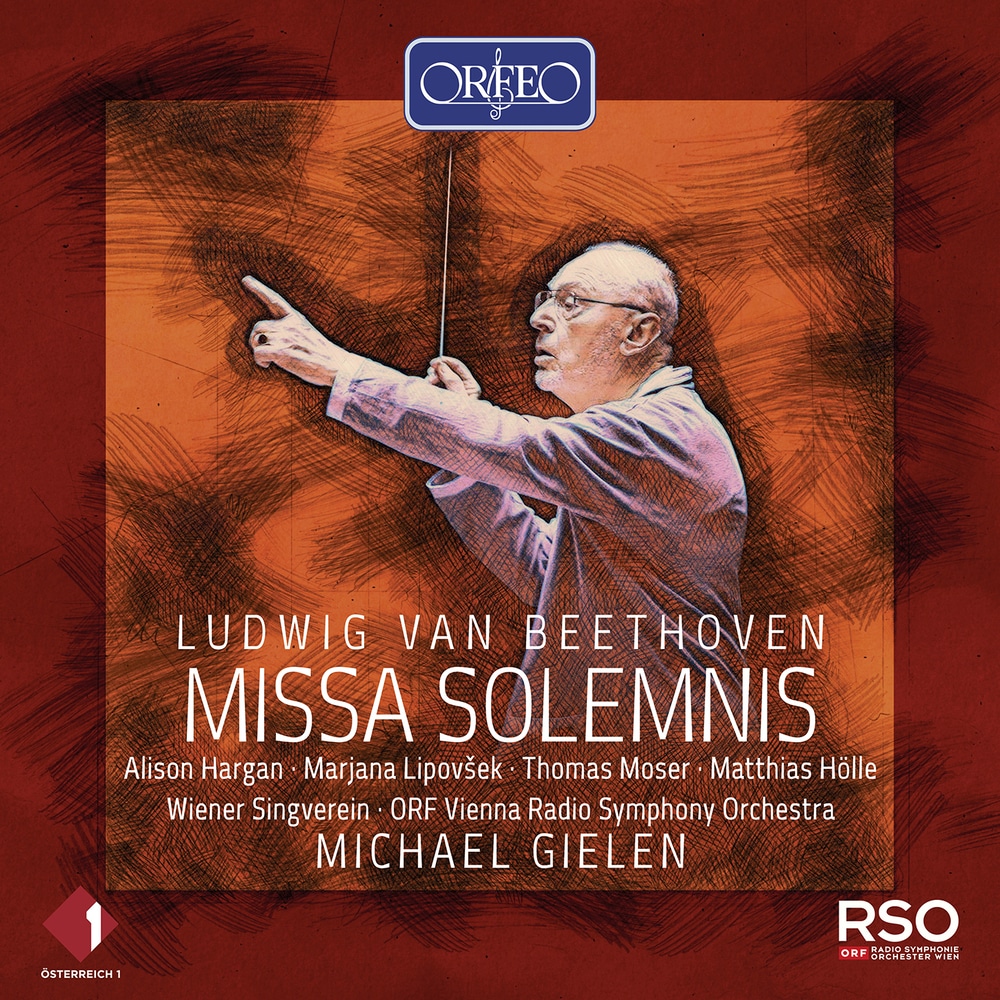 Beethoven’s response to the appointment of his student Archduke Rudolph (youngest brother of Emperor Franz I of Austria) as Archbishop of Olmütz in 1819. He set to work spontaneously, without a direct commission. He planned for the piece to be completed on the occasion of Rudolph’s enthronement, on 19 March 1820, but the work proved to be much more of a challenge for the composer than he had anticipated. Accordingly, the premiere did not take place for another four years, on 7 April 1824, at a charity concert given by the Philharmonic Society of St Petersburg.

Missa solemnis still faces challenges today. This extraordinary work does not appear in the concert repertoire as often as it used to some years ago. “The world of shareholder values doesn’t care for Christ”, as Michael Gielen said. He believed that this is one reason for the difficulties the work seems to cause audiences today.
Michael Gielen, who passed away in March 2019, can be heard in this historic recording from 1985 with the ORF Vienna Radio Symphony Orchestra.
48 kHz / 24-bit PCM – Orfeo Studio Masters