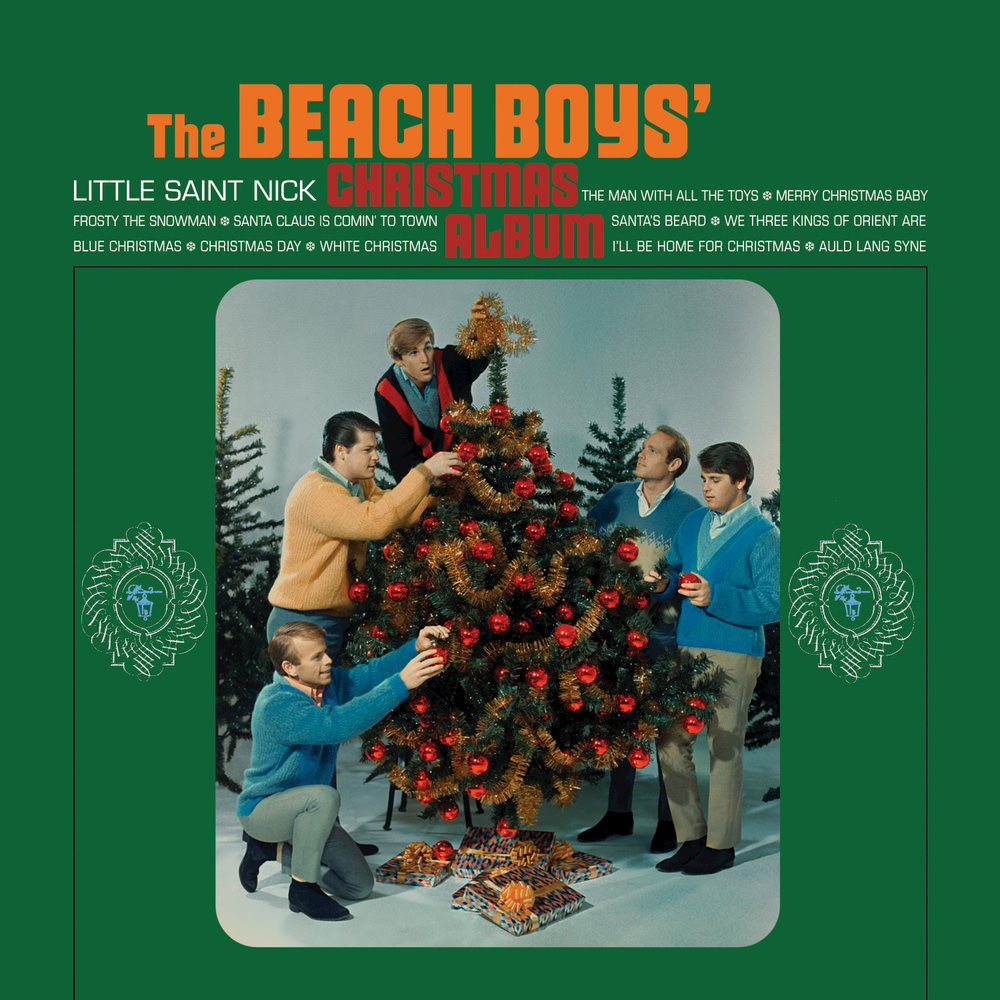 Available in 192 kHz / 24-bit, 96 kHz / 24-bit AIFF, FLAC high resolution audio formats
Billboard 200 - #6, 1964 "... still fresh even though the songs are well over 40 years old ... you could find yourself listening to Christmas music all year long." - TIME "Brian Wilson gives two of the great lead vocals of his career on I’ll Be Home For Christmas and Blue Christmas. The harmonies on the traditional We Three Kings Of Orient Are are exquisite ... Little Saint Nick is still a couple minutes of pure listening enjoyment." - Blogcritics.org "... you know they're gonna knock Christmas out of the park. Their smiles 'n' sweaters playfulness is all over this collection ... mixes sunny tunes with fun experiments like the jazzy Frosty The Snowman ... the orchestra-backed versions of White Christmas and Blue Christmas, both poignantly sung by Brian Wilson, hint toward Pet Sounds majesty." - Rolling Stone This 1964 album from the Beach Boys contains both original and classic Christmas songs, including the huge hit Little Saint Nick released as a single the previous year. Rolling Stone ranked this number seven on the list of the 25 greatest Christmas albums of all time. .
192 kHz / 24-bit, 96 kHz / 24-bit PCM – Capitol Records Studio Masters