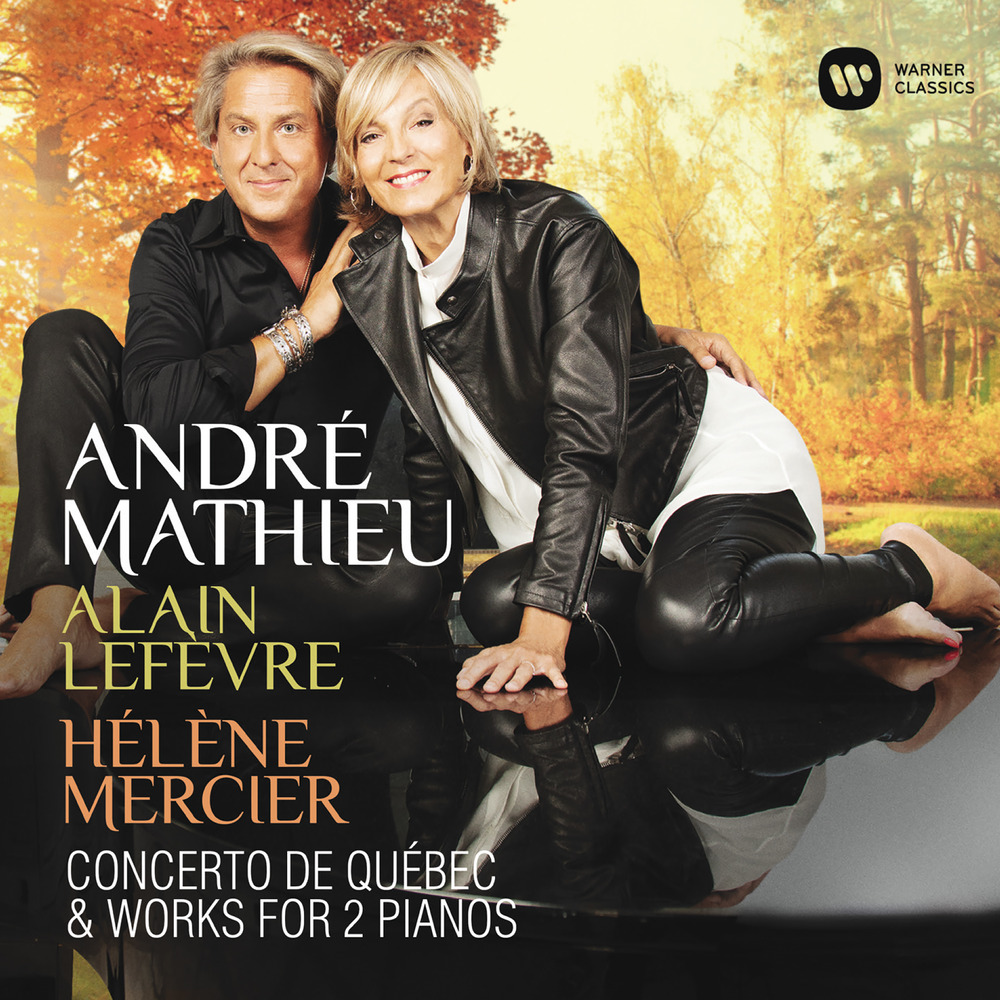 Available in MQA and 96 kHz / 24-bit AIFF, FLAC high resolution audio formats
Canadian pianist Alain Lefèvre has long championed the music of pianist-composer André Mathieu (1929-1968). As a child prodigy, Mathieu caused a sensation as ‘the Canadian Mozart’ in New York and Paris (where he studied with Yves Nat and Arthur Honegger), but he eventually died in poverty at the age of just 39. On this album, Lefèvre and fellow pianist Hélène Mercier play three works written by Mathieu in the 1940s. “André Mathieu’s music it has its own place in the history of composition. It has been described as Romantic, and obviously was out of step with its own age, but does that really matter today?” - Alain Lefèvre
96 kHz / 24-bit PCM – Warner Classics Studio Masters